Xiaomi succeeded in court against US restrictions + company response 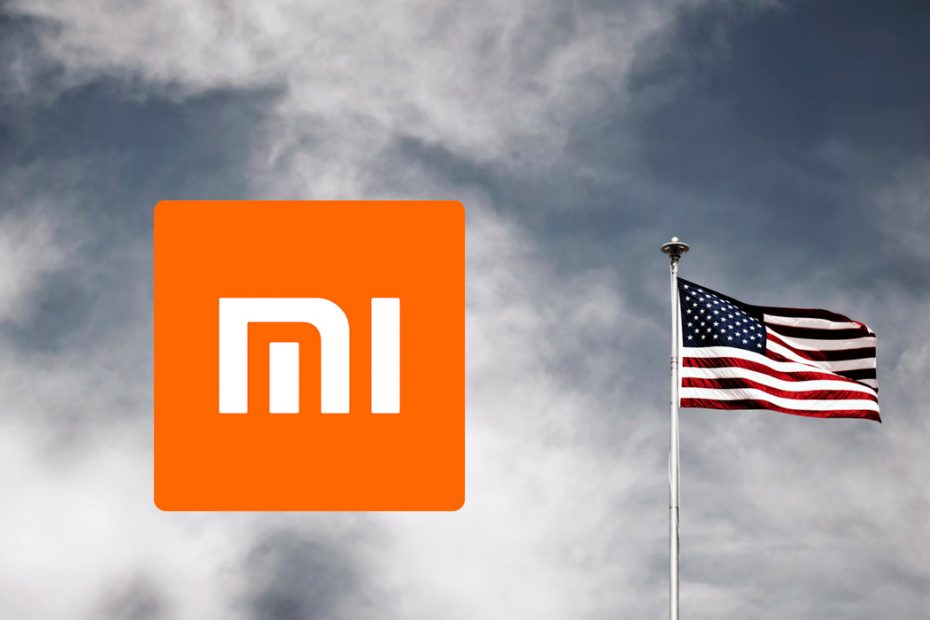 Xiaomi was recently blacklisted at a time when the Trump administration was slowly preparing to leave the White House. The report shook the technology world, as did the restrictions imposed on Huawei less than two years ago. Xiaomi thus tried his luck in court against US restrictions and succeeded. The report was brought by Bloomberg.

The former government connected Xiaomi with the Chinese army and wanted to impose restrictions on it. They were to enter into force next week, but the court had the final say yesterday (March 12). Judge Rudolph Contreras ordered a temporary suspension of restrictions and leaned to the side of Xiaomi. He confirmed that these restrictions were “arbitrary and whimsical” and deprived the company of procedural rights.

Contreras said that Xiaomi was likely to obtain the complete lifting of the ban when the dispute began to develop, and issued a preliminary injunction not to suffer “irreparable damage”. The company was threatened with removal from US stock exchanges and international benchmarks.

Xiaomi confirmed that he planned to continue the trial and asked the court to declare that the company’s connection with the military was illegal. It also requests the removal of any mention of this connection.

In addition, Judge Contreras confirmed in Friday’s trial that he was skeptical that there was a breach of national security.

Neither the Ministry of Defense nor Xiaomi’s lawyers wanted to comment further on the case.

Xiaomi is pleased to receive the news that on March 12 (EST), a DOD (US Department of Defense) court officially banned the labeling or enforcement of CCMC labeling in connection with Xiaomi. Pursuant to that injunction, the Court annulled in full and with immediate effect the restriction of Implementing Regulation 13959 for U.S. persons to purchase Xiaomi securities and the requirement for U.S. persons to dispose of their shares.

Xiaomi reiterates that it is a publicly owned, publicly traded and independently managed company that offers consumer electronics products exclusively for civil and commercial use. Xiaomi believes that the decisions to designate it as a Chinese Communist military company are arbitrary and capricious, and the judge agrees. Xiaomi plans to continue to demand that the court declare the sign illegal and remove it permanently.

Xiaomi is a young and energetic technology company. For several years, we have been offering customers around the world amazing consumer electronics products, such as smartphones and smart TVs, at fair prices. We are committed to working with global partners so that everyone in the world can enjoy a better life with innovative technologies.