Xiaomi is very happy with it 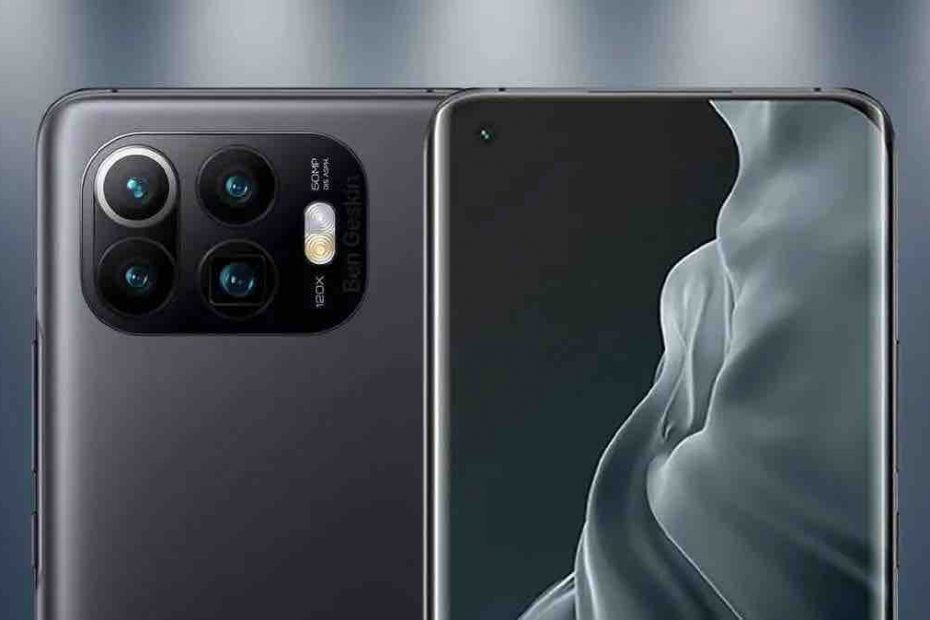 Good news for Xiaomi in connection with the latest developments on the other side of the lake. No consequences for Xiaomi with the NDAA.

In the United States, they don’t like foreign brands. At least, Chinese brands in particular will suffer. They fear espionage from the Chinese Communist Party or the military. And while there has never been any public evidence, there are several brands in the country facing restrictions.

NDAA no longer for Xiaomi

Sometimes there is also good news to report. In the case for Xiaomi then. The US court has indicated that it believes that Xiaomi is not a CMCC and has therefore immediately lifted the trade restrictions with the United States. This is the NDAA list that Xiaomi was on. That is a different list than the entity list of the US Treasury, which includes companies such as Huawei and chip manufacturer SMIC.

This positive development means that investors with the American nationality are allowed to keep their shares and / or holdings in Xiaomi. Investments may also be made from America in the Chinese technology company.

The NDAA list was drawn up by the US Department of Defense, which includes companies with alleged ties to the Chinese military. US companies are allowed to trade with companies on this list, but there are restrictions on investors. Xiaomi had to deal with this list, but is now removed from it due to the court ruling.