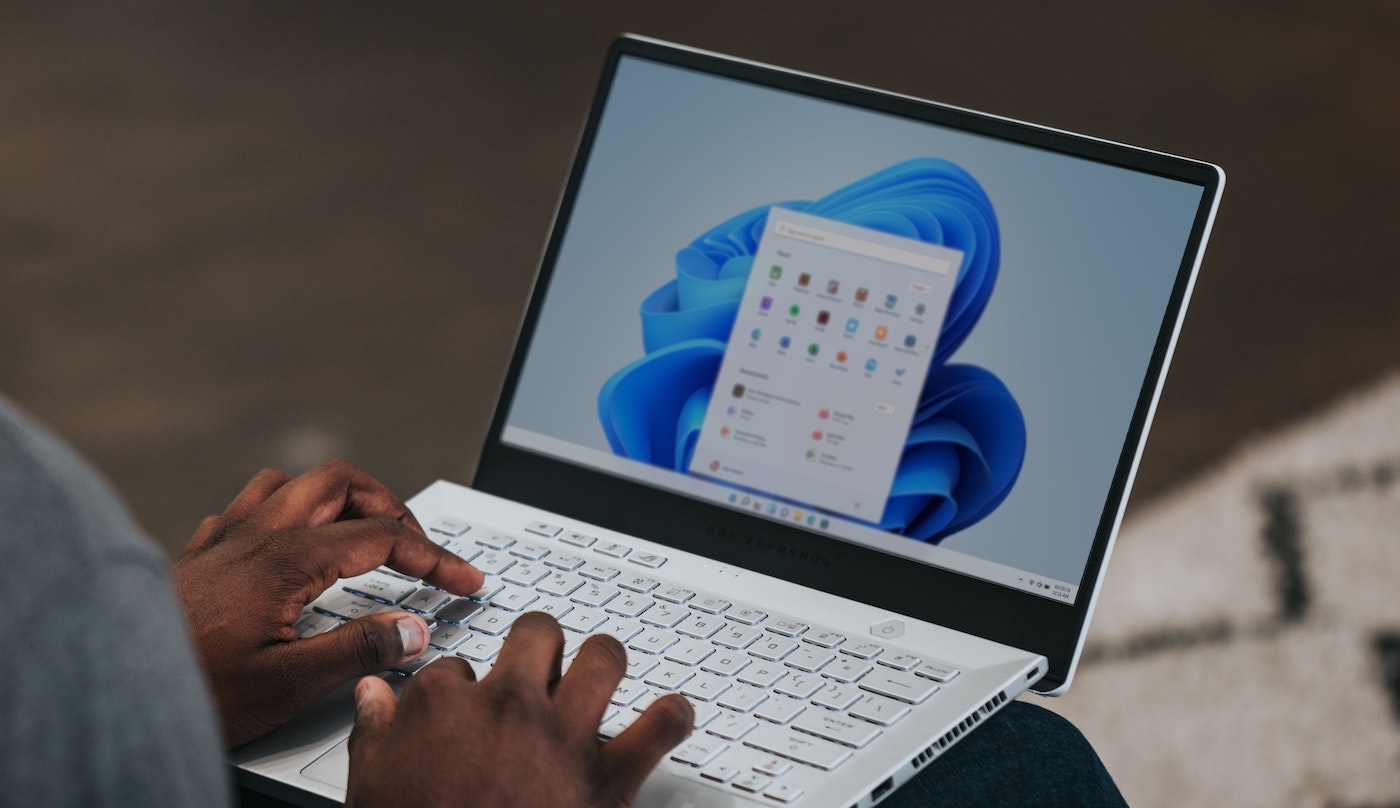 Microsoft began rolling out its new, revamped Media Player to Insider members on Windows 11 in November 2021. Since then, the company has been gradually updating it with exciting and useful new features, like the ability to rip a Audio CDs, and more high-fidelity audio file formats. There are also features that users will enjoy watching videos, such as video folder browsing, which was also added recently.

Meanwhile on Windows 10, Groove Music has been the default music player app. However, that is changing as Microsoft is now starting to replace Groove Music on Windows 10 with the new Windows Media Player. The development is not entirely new though and availability was to be expected sooner or later. Indeed, Microsoft had already started rolling out the new media player to Insider members with the Windows 10 Release Preview channel.

Now, the new player appears on the Microsoft Store for several users running Windows 10, as noted Deskmodder. It is therefore possible to recover it and use it. This is an ongoing rollout though, so it may not appear in yours yet.