where to buy it at the best price 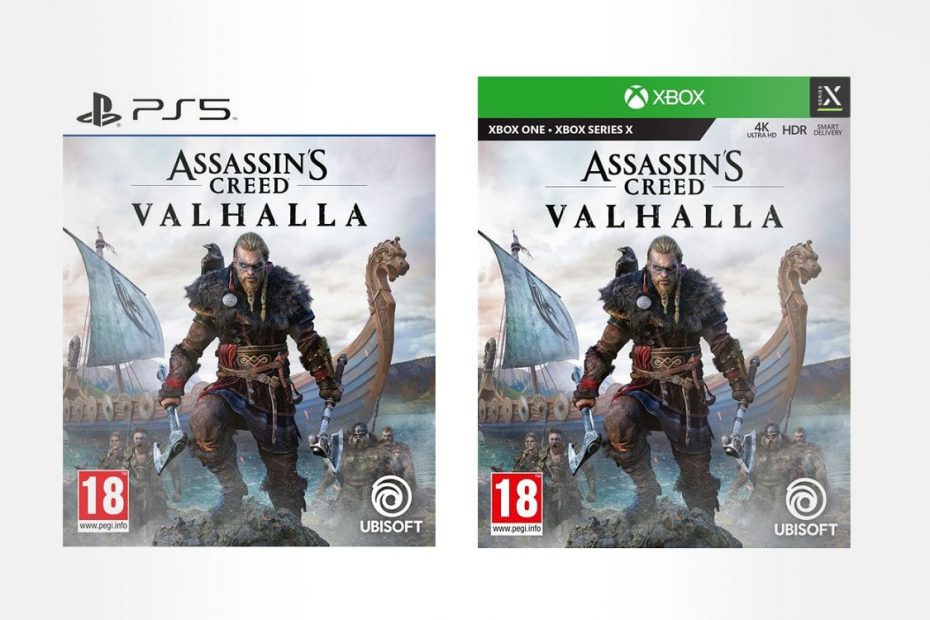 💰Assassin’s Creed Valhalla: where to buy the game at the cheapest price?

If you were able to take advantage of the pre-order of the PS5 and now want to buy the Assassin’s Creed Valhalla game, know that it is available at the best price from the Boulanger, Cdiscount, Fnac and Leclerc and Micromania brands which offer it. at € 49.99 on PS4, Xbox One, Xbox Series and PS5 consoles. It is also found on Amazon, Auchan, or even Cultura.

🆚What are the differences between the editions of Assassin’s Creed Valhalla?

Standard edition contains only the game (see price above).

Gold edition contains the game as well as a Season Pass, and it is on sale for € 99.99.

Finally, there is collector’s edition which is available exclusively on the Ubisoft Store and contains the game, a Season Pass, an Ultimate pack, a Berserker Equipment pack, a Berserker Colony pack, a Berserker Ship pack, a set of Runes, a Vinking male statuette 5cm Eivor, a 30cm Female Eivor Figure, a Premium Certificate of Authenticity, a selection of the game soundtrack, a set of three lithographs and a Steelbook, all priced at 199.99 €.

🤔What plot in Assassin’s Creed Valhalla?

In Assassin’s Creed Valhalla, you will play as Eivor, a formidable Viking whose spirit was lulled, from his earliest childhood, by glorious tales of combat. You will explore a vibrant and beautiful open world set in the violent medieval England of the Dark Ages. You will wage raids against your enemies, prosper your people, and strengthen your political power to secure your place among the gods in Valhalla.

On the same topic