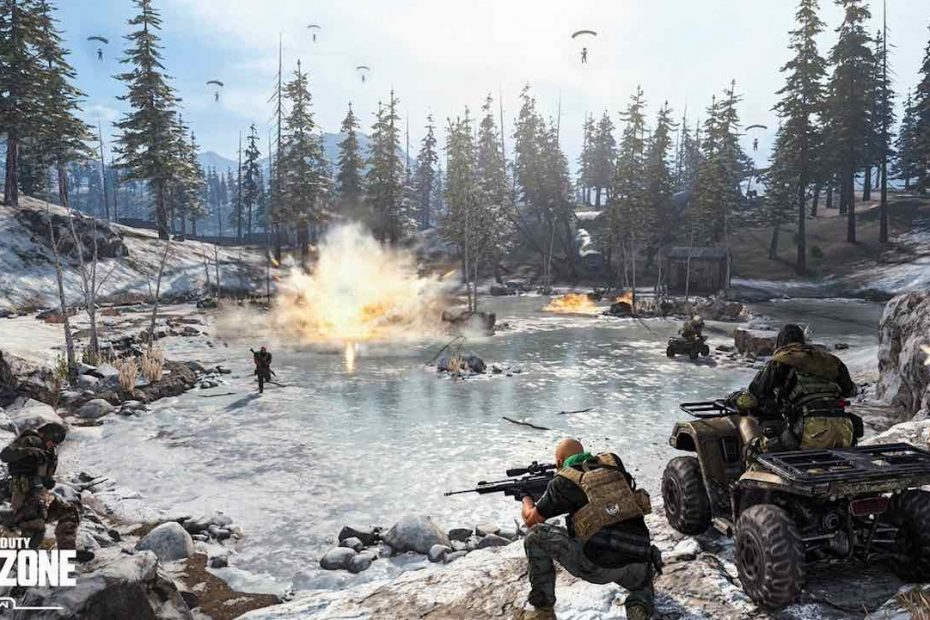 Warzone is currently being ravaged by a fiendish weapon combination, the DMR 14 and Mac-10. Together the OP weapons cannot be stopped.

The addition of Call of Duty: Black Ops Cold War to Warzone had to be a real celebration. Instead, Warzone players are dominated by the new weapons. Or yes, a combination of weapons invented by Satan himself, namely the DMR 14 and Mac-10.

Warzone dominated by DMR 14 and Mac-10

The addition of the latest Call of Duty to free-to-play BR Warzone is pretty cool for the most part. The big problem is only the addition of some new weapons, which completely turn Warzone upside down. The combination of the DMR 14 and Mac-10 in Warzone is exceptionally overpowered.

Many players complain about the DMR’s unprecedented accuracy, not to mention the laser beam called Mac-10. The first one, YouTuber JackFrags explains, among others, is a true beast on medium and long distances. The semi-automatic gun has hardly any recoil and if that wasn’t enough, you get 30 bullets per magazine as standard. That produces unprecedented amounts of damage.

The Mac-10 is basically the same story, but for close quarters. At a speed unmatched in Warzone, anyone on the wrong side of the Mac-10 will melt. The two together deliver a loadout of unprecedented close-range damage, absurd damage at medium ranges, and exceptionally precise fire from afar. In short, a deadly combination.

So everyone on Reddit and in the media is angry with Activision, which has to balance the weapons. There are often some exceptionally good guns in the spotlight, but it seems for the first time that there is such a deadly, watertight combination of weapons in Warzone.

In short, but especially a DMR 14 Mac-10 combo in Warzone while you still can, enjoy the win! In all likelihood, the developer will soon release a rebalancing of the new weapons in Warzone.