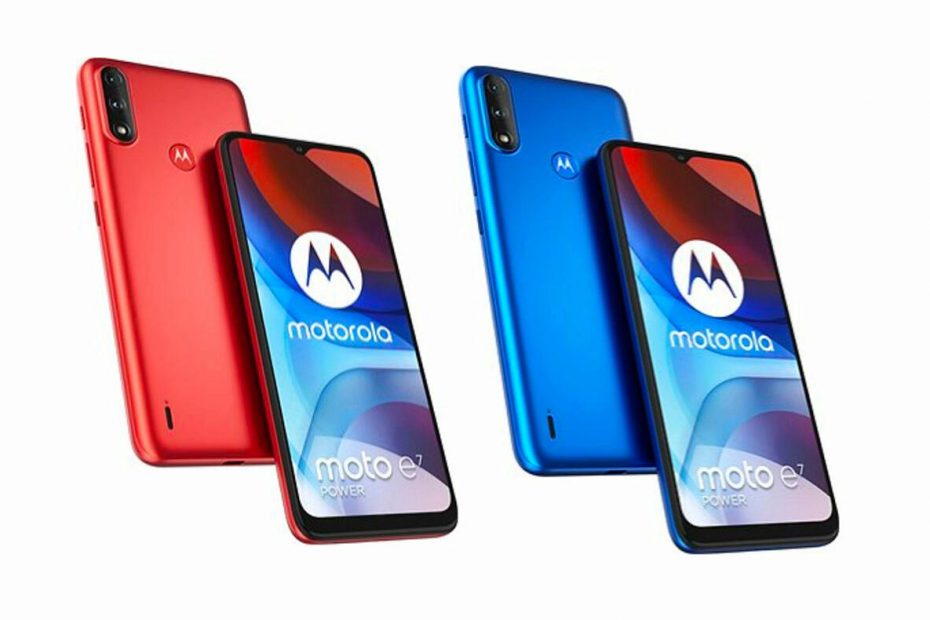 The new Motorola Moto E7 Power was officially introduced today. For the time being, it is only available in India, but it should also reach other markets. This is a cheap phone with basic parameters and a relatively large battery.

The front of the phone is covered 6.5 ″ LCD display with HD + resolution and a teardrop-shaped cut-out where the 5 MPx selfie camera is located. there are two cameras on the back. The main one has a resolution 13 MPx and there is also a 2 MPx macro camera. The chipset is ticking under the hood MediaTek Helio G25which is assisted by either 2 or 4 GB of RAM. From the storage we have a choice of 32 or 64 GB and it can be expanded using a microSD card.

On the right side of the phone there is a dedicated button for Google Assistant and, among other things, the phone has IP52 certification, audio jack and USB-C port. He took care of the battery life 5,000 mAh battery with support for 10 W charging. The phone will be available in Tahiti Blue and Coral Red. The basic variant of the phone is based on 7,499 INR, which is about 2,200 crowns without tax.