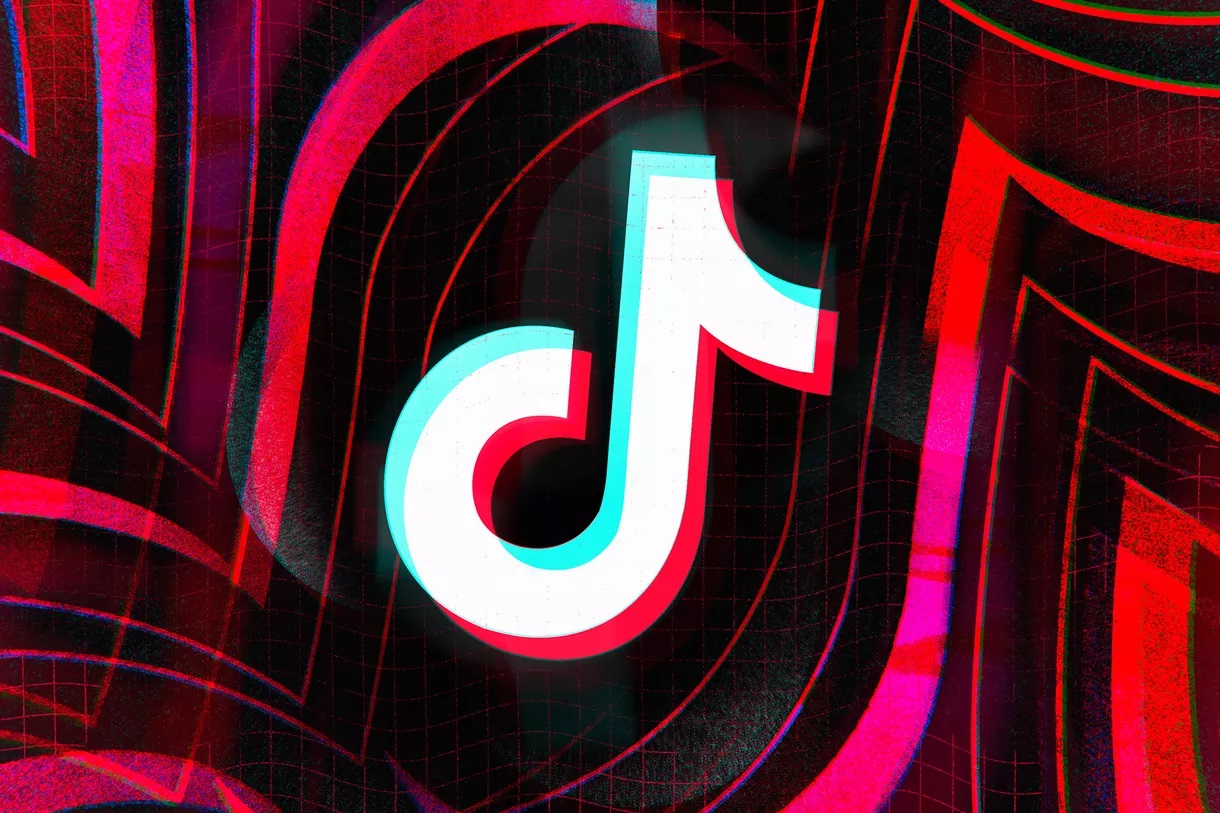 The popular social network TikTok is again the focus of attention in the USA due to a possible security risk. However, this is not a data leak or a hacking attack, but a serious change to the privacy policy. TikTok has quietly made it possible to collect users’ biometric data, according to the Latest Hacking News portal.

TikTok has recently updated its privacy policy to better explain to users how the social network handles their data. However, in the new conditions, a paragraph on biometric data collection has quietly appeared. This social network allows you to collect fingerprints and audio recordings.

“We may collect biometric identifiers and information as defined by U.S. law, such as fingerprints and audio recordings. Where required by law, we will ask for your permission before any gathering. ”

Another worrying fact is that this paragraph has appeared in the “Information we collect automatically” section. This means that TikTok will not ask users for permission to collect this data unless required by law.

TikTok will quietly collect biometric data in the United States only. He took advantage of the lack of laws to protect users

Slovak users are not affected by this change, as the GDPR has strict rules on sensitive data. However, many US states still lack implementation of extensive sensitive data protection laws, so TikTok in the US can afford to impose such conditions and collect sensitive data without users’ knowledge.

ByteDance, which owns TikTok, was often controlled by the US government for security reasons. Back in September 2020, the Trump administration wanted to ban TikTok, but this ban did not pass in court.