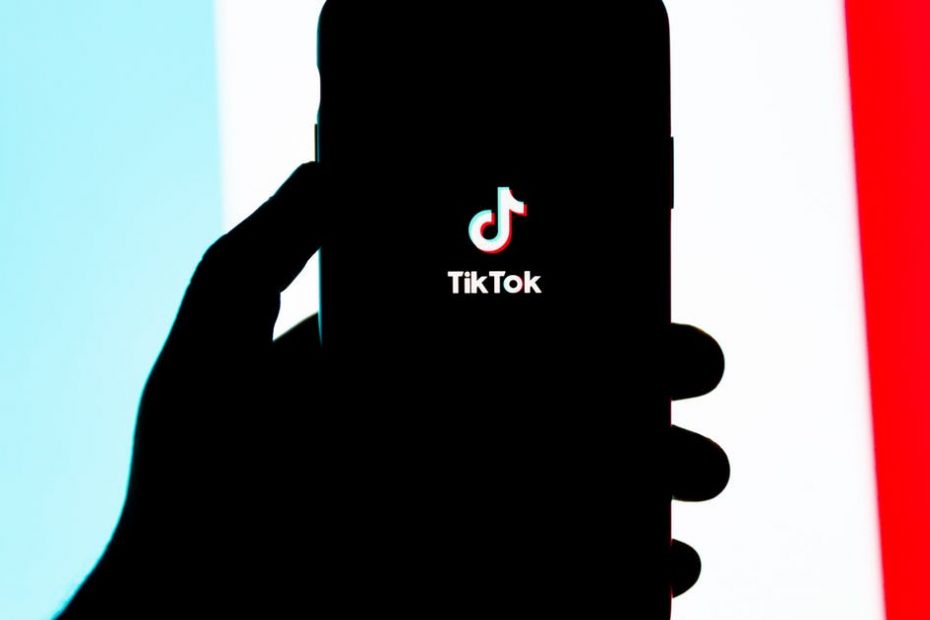 TikTok proved itself in 2019 as one of the most popular social media for young people – the question was whether the Chinese company could continue this popularity in 2020. Research shows that this was the case: the company even saw its user numbers among the Dutch youth double, Newcom reports.

Research agency Newcom publishes annual data on media use in the Netherlands. 2020 was mainly dominated by TikTok, the company reports on the basis of a poll conducted among 7,000 Dutch people over 15 years old. Despite the fact that it is still dangling at the bottom of the lists in terms of user numbers, the platform has managed to grow explosively – in one year the platform has grown by 149 percent in terms of user numbers.

While a growth in user numbers says little about the popularity of a platform, it does for daily user numbers. According to the research agency, more than 800,000 Dutch people are present on TikTok every day to post videos, or to watch videos that others have posted.

Young people make up the vast majority of daily users – after all, they are also the largest user group on the platform. In 2020, there were about 490,000 young people between 15 and 19 years old on TikTok, compared to 360,000 users in the age category between 20 and 24 years. What is striking is that the largest user group falls outside the survey group – inquiries with the parents of children show that another 700,000 TikTok users are between 6 and 14 years old.

Other high flyers in 2020 were Tumblr, Pinterest and LinkedIn, with user numbers increasing 24, 10, and 6 percent, respectively. Hans Hoekstra, market researcher at Newcom, points out that this ‘growth of Pinterest’ is a result of the lockdowns due to the corona virus. People then start looking for a new hobby. Via Pinterest, women in particular could find inspiration for their interior, or for cooking and baking.

LinkedIn also saw moderate growth when it comes to user numbers; the lion’s share of the ‘profit’ for LinkedIn lies with the daily users. In 2020, that number increased by 39 percent to more than 1 million daily users. Hoekstra points out that this growth can also be traced back to the pandemic. The platform is now used to network in an ‘alternative way’.

Despite the significant growth of such platforms among the Dutch, WhatsApp remains by far number one. The social media platform achieved a relatively low percentage growth of 3 percent in 2020, but still managed to attract 306,000 new users. Facebook is in second place and has remained the same in user numbers. What is striking is that Facebook is starting to drop significantly in the statistics for the Dutch youth – TikTok already managed to pass Facebook in that area.

What the coming year will look like will depend, among other things, on the course of the lockdown in the Netherlands. Furthermore, it seems that the growth of TikTok will not be endless: there are calls for stricter legislation to keep younger users off the platform. An identification requirement is being considered, so that young people under the age of 13 – who in principle are not allowed to use TikTok – disappear from the platform.

Did you also start using TikTok or another platform more last year, or did you move away from a specific platform? Let us know in the comments at the bottom of the article.