This is what the upcoming smart bracelet will look like 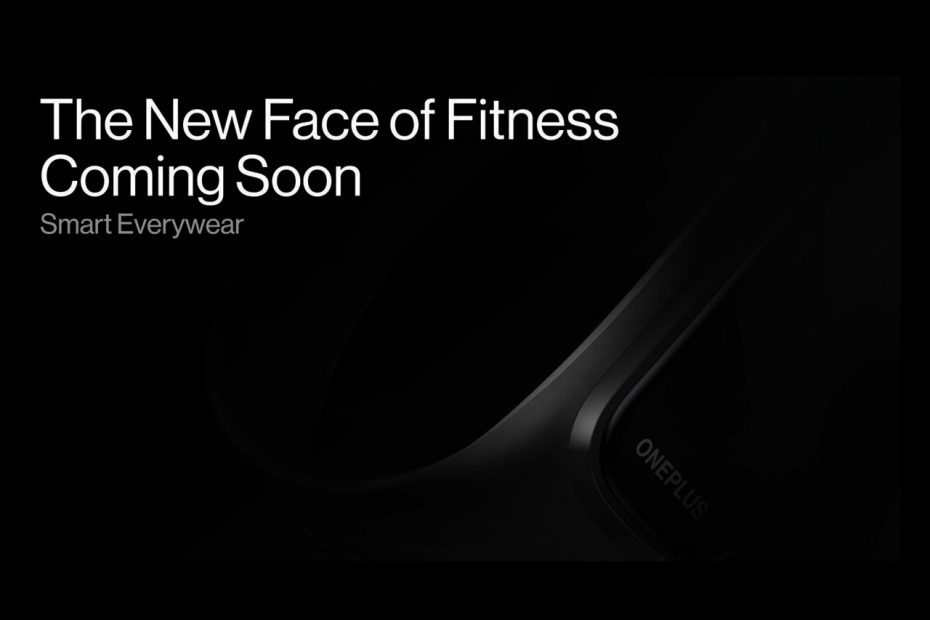 We have only recently announced that OnePlus is preparing an affordable smart bracelet in addition to smart watches. It didn’t take long for the first leaks to appear on the Internet about what the new OnePlus Band would look like.

Oppo Band with another name?

The PhoneArena portal published several pictures of the upcoming news. They showed that the design of the bracelet from the OnePlus company will very strongly resemble the already existing bracelet from Oppo. Both brands belong to the same company, so this fact is not very surprising.

Great specifications at an affordable price

The design is not the only thing the OnePlus Band will have in common with the Oppo Band bracelet. In addition to product photos, its specifications have also been missed and they are identical to those offered by the Oppo Band.

The OnePlus Band will be waterproof, which guarantees IP68 certification, will bring up to two weeks of battery life, 13 exercise modes and a relatively large 1.1-inch AMOLED screen. The device will also be able to monitor your heart rate, blood oxygenation level and your sleep.

Sales in India will be launched soon

We seem to see this news sooner than we expected. The OnePlus Band is set to go on sale on January 11 in India and will cost 2,499 rupees, which is less than 28 euros.

But it is still questionable whether this news will ever go beyond India. However, it would be a pity if not, the OnePlus Band will not be ashamed of its specifications even compared to the best smart bracelets.