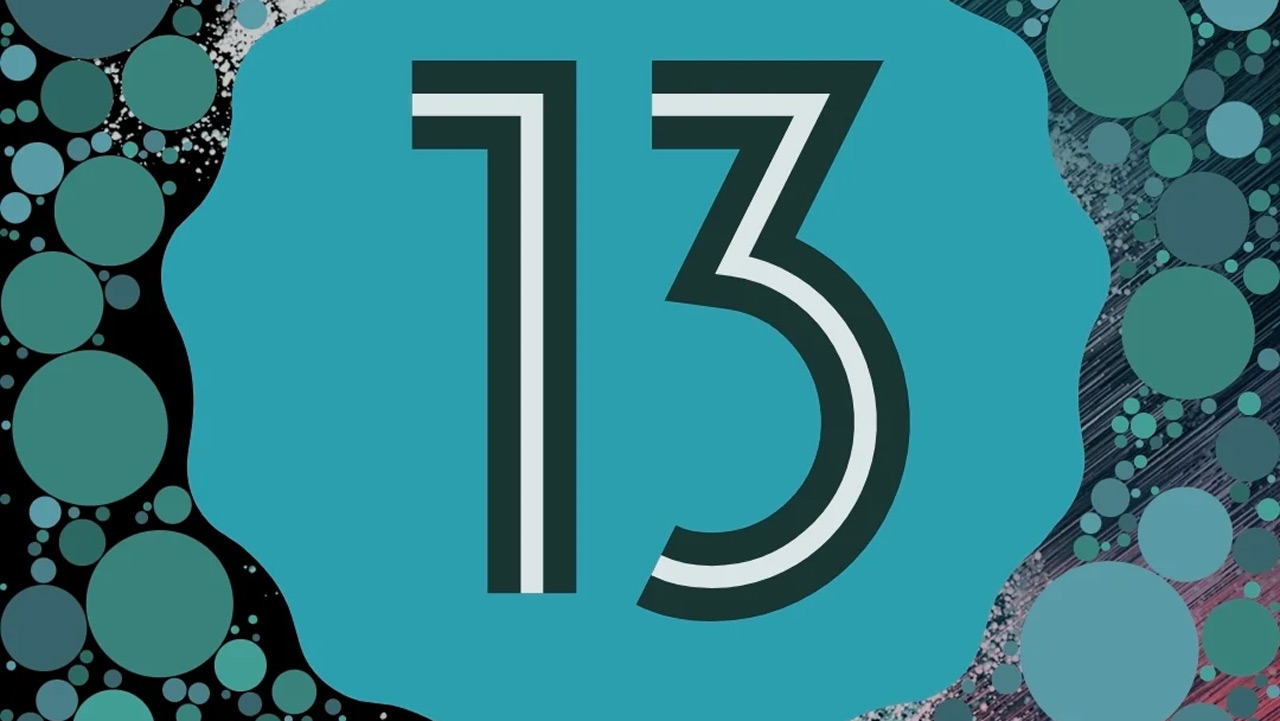 Samsung has opened the Android 13 with One UI 5.0 beta program for the Galaxy S22 series. The latest version contains a number of changes compared to previous editions of Samsung’s own skin. Now we see screenshots showing what One UI 5 on the S22 looks like.

Samsung has opened the beta program for the new Android version for the Galaxy S22 series. First up is Germany where users can sign up for the test version. This means that you get access to Android 13, together with the One UI 5 skin, but that Samsung still needs to work on this further. Still, thanks to the opening of the beta program, we get a nice preview of what to expect.

Thanks to Sammobile colleagues, we get to see screenshots of One UI 5 on the Galaxy S22. At first glance, little seems to have changed. In Android 13 it is mainly in the details. As we saw during Google’s announcement, this is for example in the permissions, the app permissions. This screen is now more clearly designed. Furthermore, Samsung has made several improvements to the lock screen; where you now have more roundings and the net is more refined. This style is also implemented in the overview with notifications. 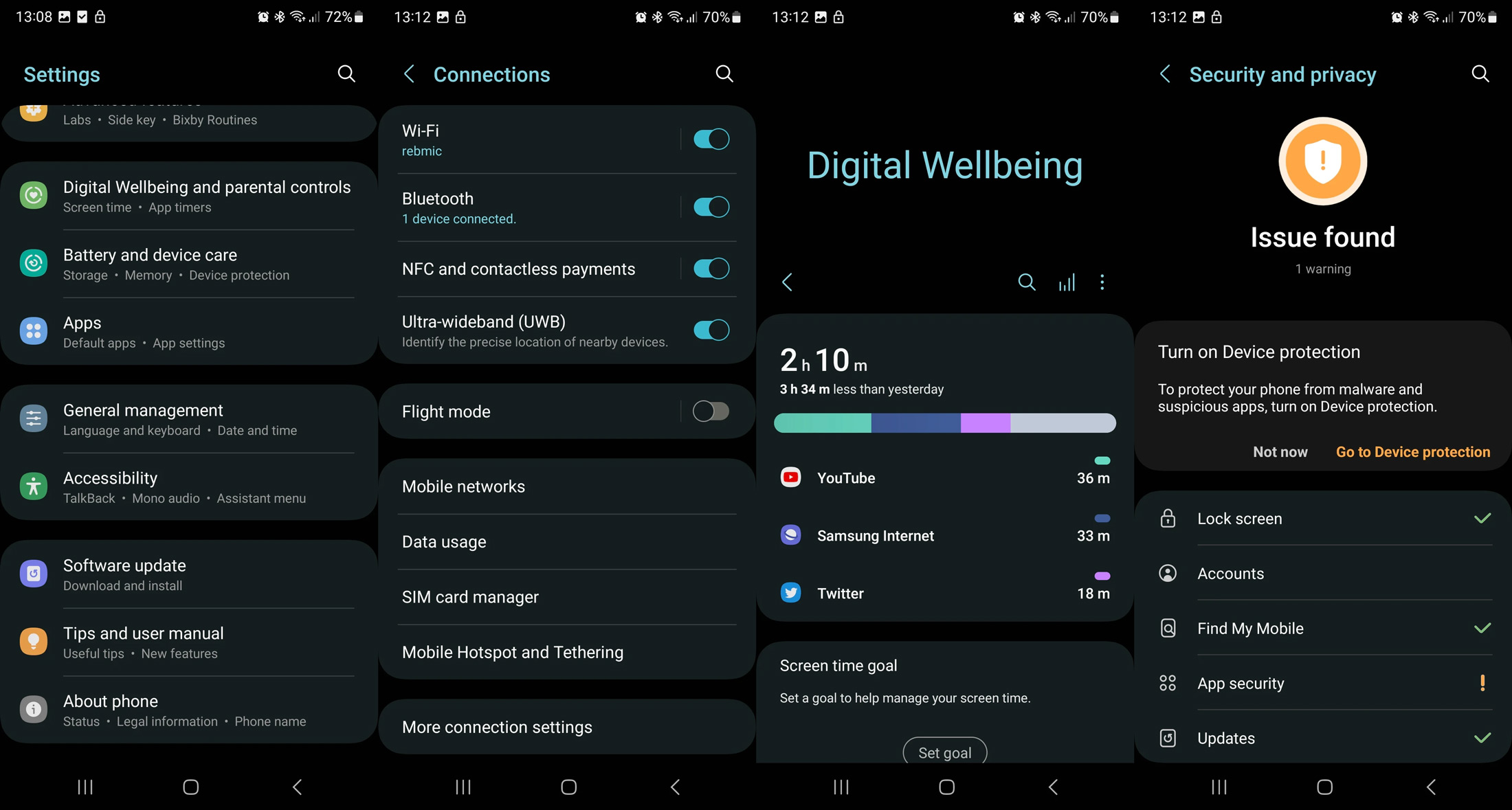 In One UI 5.0, somewhat larger icons have also been used and other elements in the interface have also been addressed. When it comes to security and privacy, there are now quick settings and checks you can perform. From the Gallery app you can now also recognize text on photos and, for example, copy them directly and paste them elsewhere. Color palette, which takes the colors from the background into the interface now offers more options. There are also new gestures found in the advanced features; swipe for pop-up view and swipe for split screen. Finally, when you take a screenshot, you get the option to paste it somewhere right away. 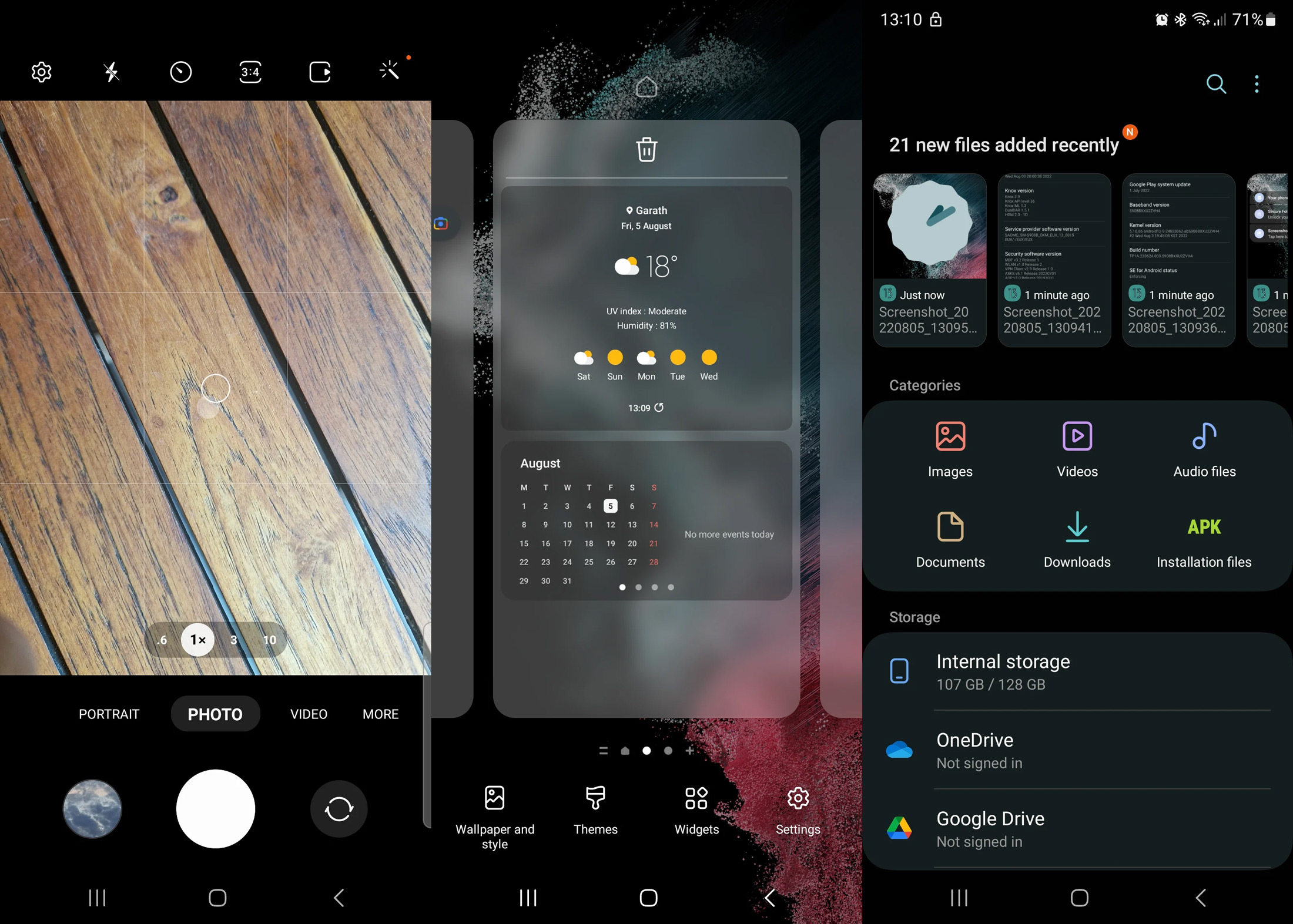 Although major new functions are not forthcoming, Android 13 is an improvement in several areas. The new features in Android 13 can be found in this linked article. For the time being, it will first be tested by Samsung. The beta program is not available in the Netherlands and Belgium. The final version of Android 13 with One UI 5.0 is expected in the fall.