These iPhones should get the next big update 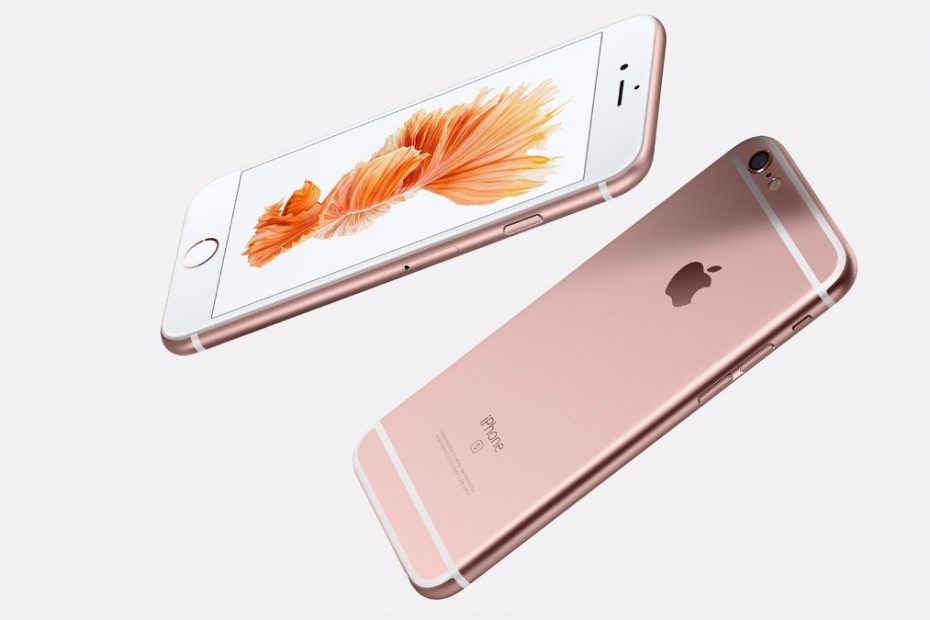 With the next big update to iOS 15, owners of some iPhones can expect the end of support. A report suggests that the popular, compact iPhone SE from 2016, among others, has to believe in it.

The final version of iOS 14 was only released a few weeks ago, and there are already rumors about the successor from quite reliable sources. According to them, in contrast to the update from iOS 13 to iOS 14, Apple will block a few iPhone models the way to the next major update.

Like the blog The Verifier wants to have found out, after years of regular updates, the iPhone SE (2016) and the two iPhone models 6s and 6s Plus will be removed from the update program. 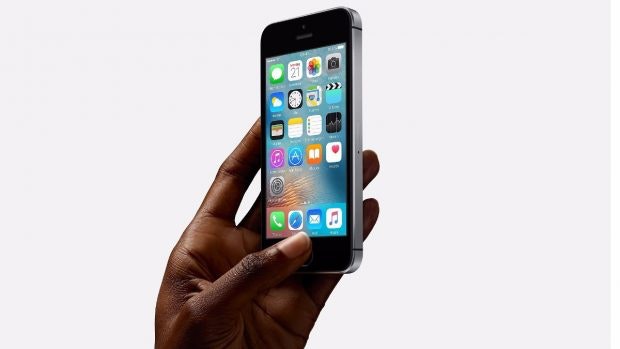 The iPhone SE from 2016 will probably not receive an update to iOS 15. (Image: Apple)

The iPhone 6s and the iPhone 6s Plus were originally introduced in September 2015, the first iPhone SE followed in March 2016. The devices were extremely popular at the time and sold millions of times each. Apple discontinued the iPhone SE with the launch of the iPhone Xs in 2018.

iOS 15: These iPhones should receive the 2021 update

In the past, The Verifier were right with their predictions: For example, they correctly predicted the end of support for the iPhone 5s and iPhone 6 after the release of iOS 12. Even before the announcement of iOS 14, they correctly reported that all iPhones that received iOS 13 should also receive the next iOS generation.