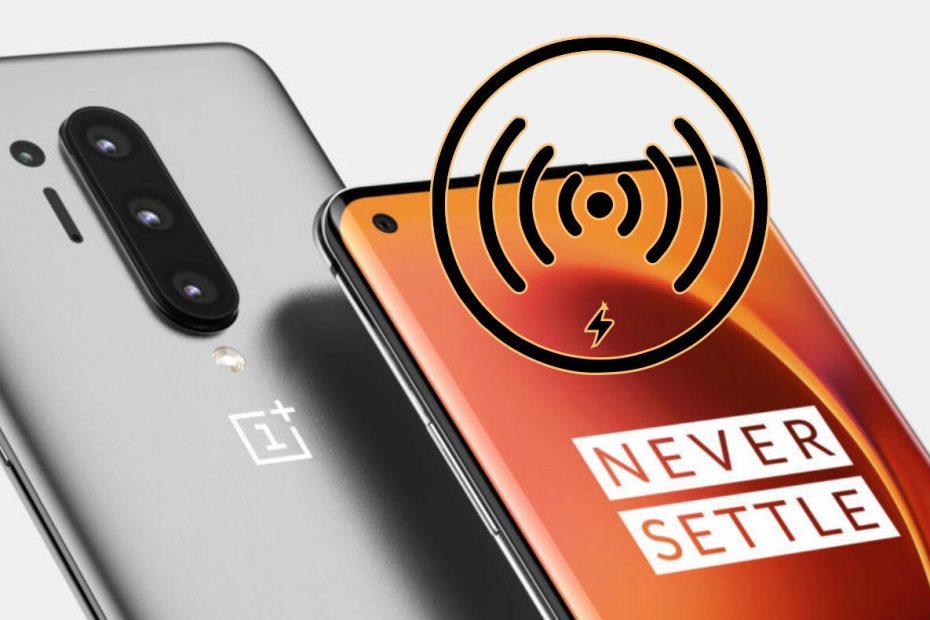 The Chinese company OnePlus has been going through in recent months very interesting development. And in several ways. While in the first few years of its operation it relied almost exclusively on premium mobile phones, it now focuses extensively on middle-class models under the Nord name. Another shift has taken place in the area of ​​some technologies. An example is wireless charging. At first, the company rejected this on the grounds that it was unnecessary and did not have sufficient added value. With the advent of the eighth premium series, however, it happened and since then the company has ranked among the tugs in this area. There has now been speculation that the OnePlus 9 Pro will get extra fast 45W wireless charging.

Currently, the most powerful and most expensive phone of the OnePlus brand, ie the 8 Pro variant, has a wireless charging with a power of 30 W. If the rumors were confirmed, the successor would he raised the bar by a respectable fifty percent up. Until recently, such a value was unthinkable even with conventional cable charging. It is now declining in connection with the wireless. In the meantime, of course, the cable variant has also made significant progress, and we often talk about it three-digit values. We will see how the speculation mentioning 45W wireless charging in the OnePlus 9 Pro will eventually turn out.

What charging powers does your mobile phone have?