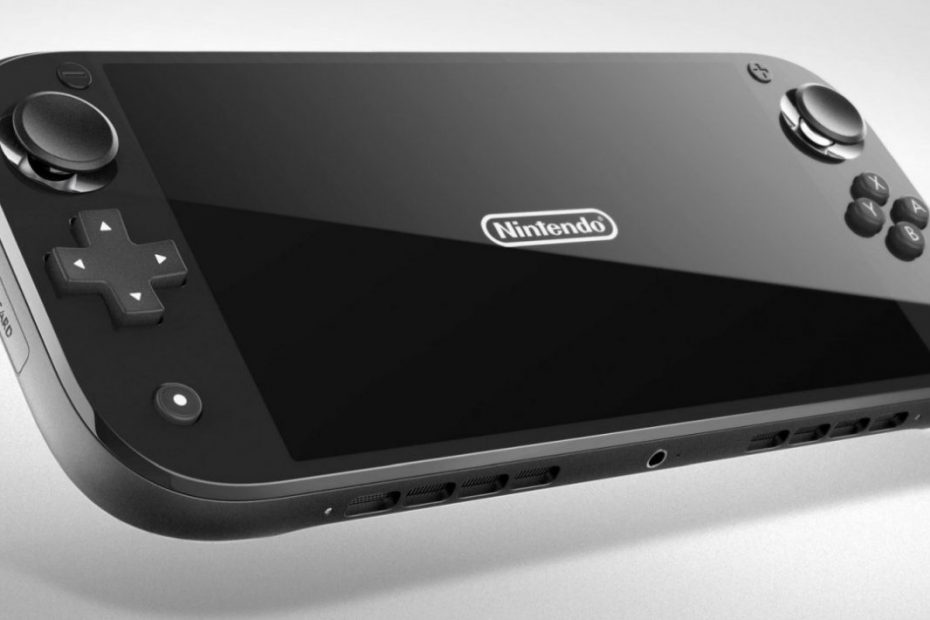 The more powerful Switch console model has been talked about repeatedly over the past two years. Also on our website you could read several articles with links to various sources about the device, which is unofficially nicknamed Switch Pro. Over the past year, it has been said directly from Nintendo that the new model will definitely not work in 2020, and then in mid-year there were reports from Bloomberg how the improved Switch should support 4K resolution, about which Nintendo should already have a debate with developers. Now, at the beginning of the new year, there are other clues provided by a well-known hacker and dataminer nicknamed SciresM, the author of the unofficial firmware for the Nintendo Switch. During the preparation of the new version, based, of course, on the official firmware for the mentioned console, he came across mentions of the new model with the code name Aula.

According to dataminer, hardware development has been going on for about two years, and thanks to higher performance, the new version of the Switch could actually handle 4K resolution.

In a long thread on the 4chan portal, subsequently transcribed into a more digestible form on the Reseter, he comments on his discovery and brings other fragments that go hand in hand with earlier information. “The new hardware is called Aula and uses the Mariko chipset. The source code refers to it many times, “says SciresM. It reveals that if no mentions are made in the Switch firmware by chance, the new model could use the Nvidia Tegra X1 + chip, an improved version of the Tegra X1 that powers the current version of the console. According to dataminer, hardware development has been going on for about two years, and thanks to higher performance, Aula could actually handle 4K resolution. However, this does not mean that games work in such a resolution – we are talking about the possibilities of output, which can most likely be used only for multimedia.

SciresM also speculates that the 4K output could only be accessed from the new dock, which would not only have to function as a plastic compartment, but would actually add unspecified performance to the entire device. Dataminer mentions a chip from Realtek, for which there is support in the source code of the current Switch firmware, and which could take care of multimedia in 4K. Regardless, Aula should continue to support playing in handheld mode, which players are said to be able to enjoy a little more thanks to the OLED display. In addition, the aforementioned Mariko chipset has lower power consumption and more efficient cooling, so it is likely that a possible new Switch could last a little longer on the battery than its older or lighter sibling.

In the end, however, SciresM states that, as a result, it does not expect the increase that players seem to imagine. The comparison of the whole system and the improvement of the functioning of individual games is compared, for example, to the differences between the basic version of PS4 and PS4 Pro, which would be an understandable approach of Nintendo. If we are not to talk about the new generation of Nintendo Switch – a completely new platform – the continuity and support of the software forwards and backwards must be maintained. However, we will see what the Japanese society will officially come up with and to what extent the above-mentioned speculations will clash with a possible reality.