The first camera hidden under the cell phone display is very bad. See for yourself 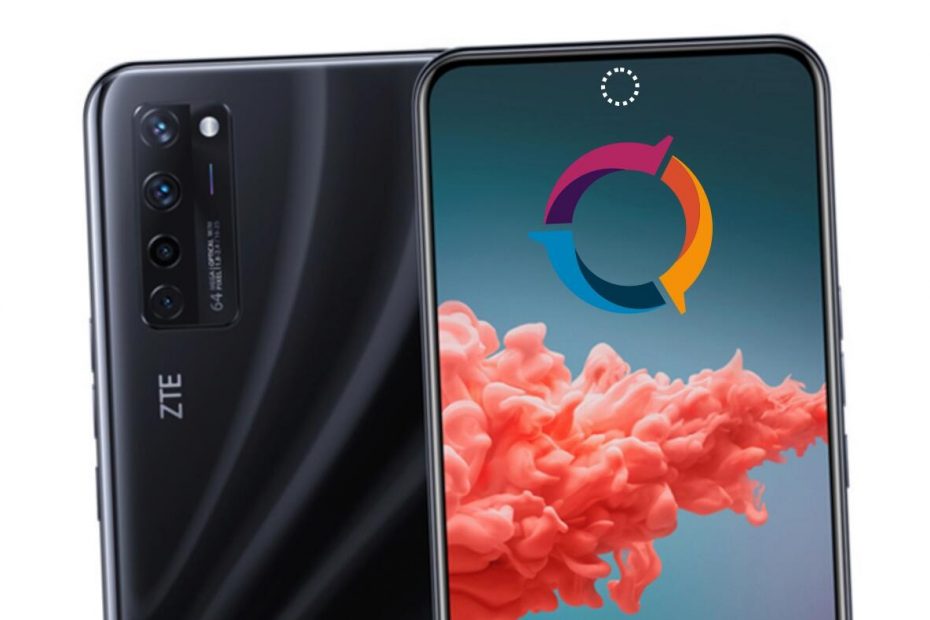 In September last year, the Chinese company ZTE announced the mass production and sale of the first mobile phone with a front camera ingeniously and futuristically hidden under the display layer. The first step in this area (given the real availability) for sure made everyone happywho use the front sensor at least occasionally, however, are bothered by the cutouts, bullets or frames that the lenses still require. Marketing materials and technical documents from the manufacturer showed that the work was successful. But in what quality? This corresponds to a few days old test of the front camera in the ZTE Axon 20, which is the responsibility of the well-known DxOMark server.

The test results are simply put very bad. The mobile phone was actually placed on the penultimate position of the current ranking of leading cameras in the tested mobile phones. For ZTE Axon 20 is only a very cheap and absolutely unknown Indian phone. Devices in other positions then have at least twice the number of points. Those revolutionary phone from ZTE collected only 26. For comparison – the best selfie camera has according to the Huawei Mate 40 Pro ranking with 104 points.

A test of the front ZTE Axon 20 camera revealed that in addition to stabilization and focus, the mobile phone suffers from almost all other optical aspects of taking pictures. The main thing is the colors, white balance and overall details. Compared to other mobiles they are abysmal differences quite clear. But let’s try to take the whole test as the first mass use of this idea, and the implementation should perhaps only improve in the future. How progressive this idea is was not so bad.

What chances do you give to further development?