The controller also cuts a fine figure with PS1 optics 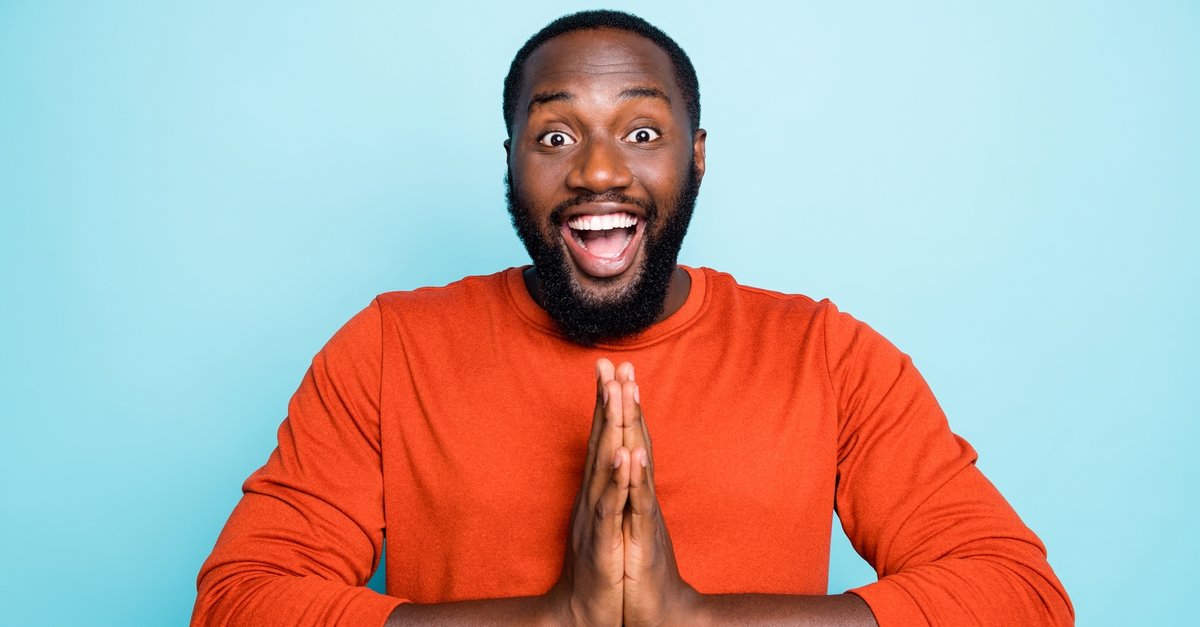 In contrast to the older PlayStation controllers, Sony broke new ground with the DualSense controller. But if you mix the futuristic look with the look of the PS1 model, you get something very special that fans love.

PS5 controller: an eye-catcher even with a retro look

Sony regularly brings out a new PlayStation and the matching controller. Although these are equipped with the latest technology and thanks to different colors offer the possibility to individualize it, old fans also like to take a look at the past. Many console gamers got started with the PlayStation 1 and the style just burned itself in.

Reddit user TheNextPablo shared an image he had edited, which transfers the color scheme of the original PS1 controller to the design layout of a PS5 DualSense controller. The result is amazing, because the same gray tone and the colors of the keys alone create great memories and a real retro feeling.

The lights on the touchpad still shine through a bit, but the PlayStation button in the middle of the controller has been redesigned. The classic on the modern controllerwhose haptic feedback and other functions have captured the hearts of fans.

For fans who prefer it darker, he has also created a black model that has its own charm.

Is the PlayStation 5 Pro already in the works?

From the very first PlayStation, we will briefly pan around to the latest model and what may come.

The PlayStation 5 hasn’t been on the market for quite a year, but rumors of a Pro version have been circulating for weeks. Sony is still keeping a low profile, but a leaker thinks he knows when the PlayStation 5 Pro will be launched.

It has not yet been confirmed whether the PlayStation 5 will actually get a Pro version. However, there is already a newer version of the console on the market and it is even 300 grams lighter. Did Sony save in the wrong place?

You can also bring a lot of color into the game with the DualSense controller in Cosmic Red:

What about new games for the PlayStation 5? Sony recently showed in a livestream which games you can look forward to in the future.