That icon is gone forever 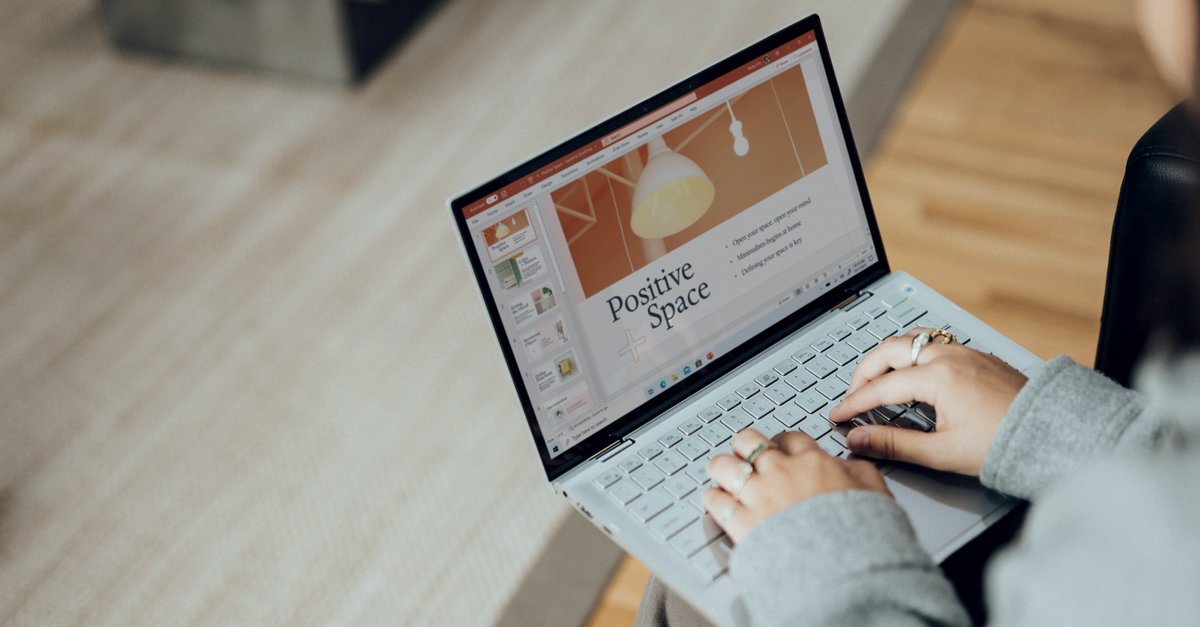 Microsoft says goodbye to a legend after 27 years. Internet Explorer is finally mothballed, and the last users are redirected to Microsoft Edge.

Microsoft has long offered a replacement, Edge, but some users seem to have stuck with Internet Explorer. But that’s over now, because they will Automatically redirected to Edge starting June 15th. A Windows update ensures that when you click on the program introduced in 1995, it is no longer Internet Explorer but the successor Edge that starts.

If companies continue to be dependent on Internet Explorer, an IE mode is available in the Edge browser. The old browser is recreated here to counter possible compatibility problems with other software or scripts. According to Microsoft, Edge’s IE mode offers more security than Internet Explorer itself.

A back door remains open for IE fans: Both with Windows Server and with the LTSC version of Windows 10, which is updated less frequently, the browser will remain available for the time being (source: WinFuture). Here the really very last end of support can only be assumed in 2025.

More tech news at a glance:

Microsoft Edge now comes to one on the desktop in Germany 14 percent market share. The browser launched in July 2015 is slightly ahead of Apple’s Safari (10.7 percent), but has to admit defeat to the competition from Mozilla and Google. In Germany, the Firefox browser has a share of 24.4 percent, while Chrome comes to 44.3 percent.

Internet Explorer is in Germany not completely gone from the scene. In April, the browser still had a desktop share of 1.1 percent.