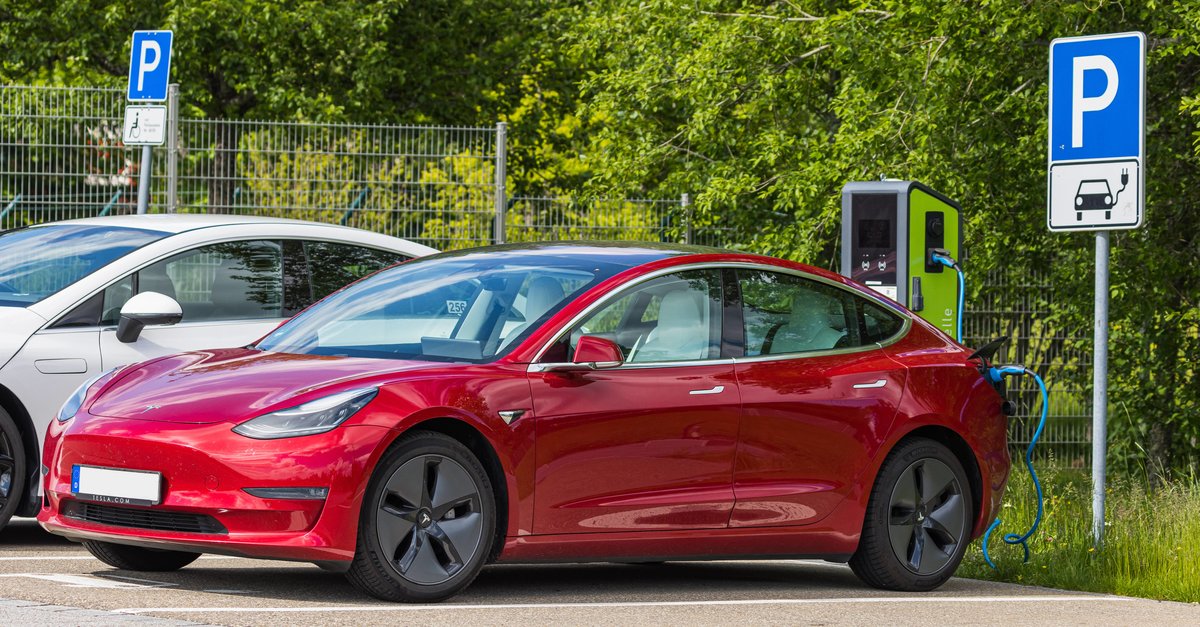 After Tesla massively increased the prices for its Model 3 and Model Y in Germany a few months ago, the prices have now been lowered again. As a result, buyers also receive more funding from the state. Despite the price cut, the Model 3 doesn’t make much sense right now.

Tesla has massively reduced the prices for its Model 3 and Model Y in Germany. The car manufacturer is reacting to the economic situation in the world and wants to boost sales again. Tesla now charges the following prices:

Since the Net list price is thus less than 40,000 euros decreases, you get more funding from the state. Instead of collecting only 3,000 euros as before, there are now 4,500 euros. The transfer fee of 980 euros will not change. After deducting all subsidies, you effectively pay the following prices:

Teslas have not been this cheap in Germany for a long time. The delivery times are also very short. The Model 3 will be available from January 2023. The Model Y from February 2023. It is quite possible that the Delivery times now increase when many orders come in.

Tesla Model 3 is no longer worth it

If you look at the prices of the Model 3, you rightly ask yourself why this Tesla is so expensive. Sure, the price has been reduced, but the difference to the Model Y is far too small. Tesla would have to lower the price of the Model 3 much more and end up at around 36,000 euros after deducting all subsidies. Then the Model 3 would be attractive again.

Why is Tesla doing this? Presumably to make better use of the Gigafactory Berlin-Brandenburg. The Model Y is produced there directly in Germany. Accordingly, one could say that the Model 3 is not too expensive at all, but the Model Y is far too cheap. Either way, Tesla could find more prospects choosing a Model 3 or Model Y again — at least the people who don’t care about Elon Musk’s antics.

A year ago I would have bought a Tesla Model Y at the reduced price without hesitation. Now that Elon Musk has shown his true colors after buying Twitter, I don’t want to squander money on any of his companies.