Starting tomorrow, PUBG will operate as a free to play -apkrig 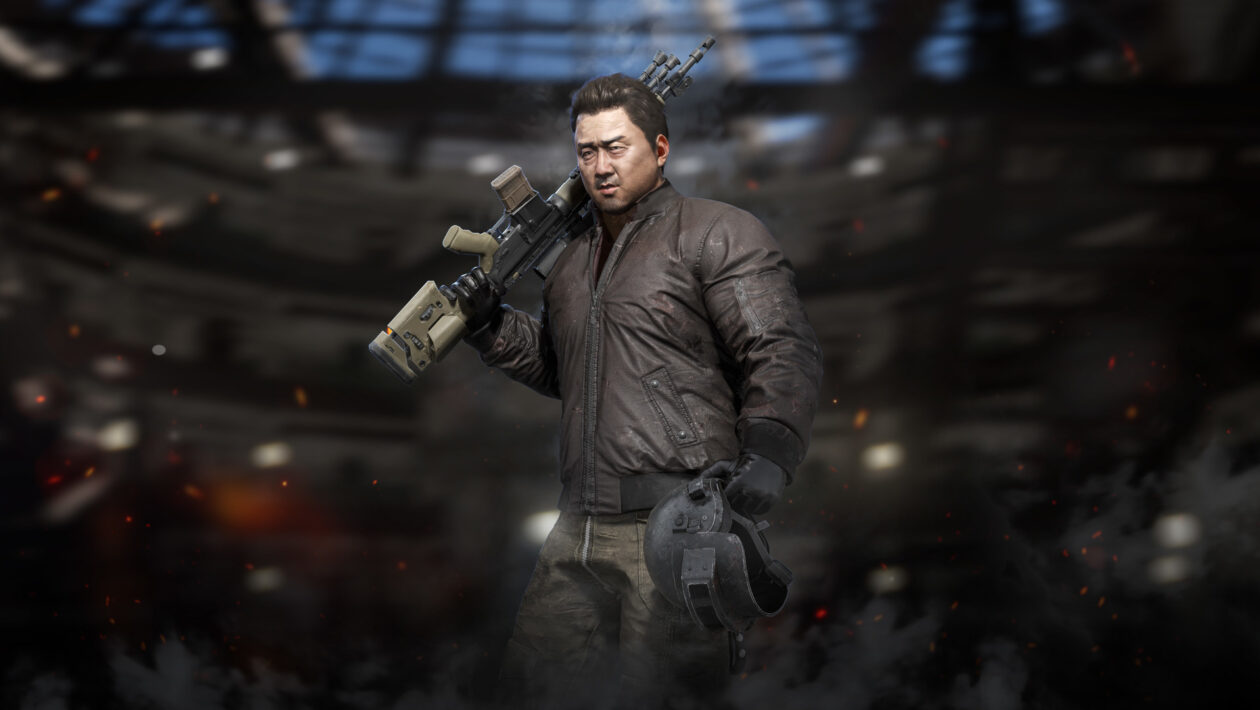 During last year’s The Game Awards, there was confirmation that the popular battle royale PUBG would change the form of monetization from premium to free to play on PCs and consoles. If you are an active player, you could not help but notice that the game is not available due to ongoing maintenance while its entries in the Steam and Microsoft Store databases are changing. You already state that PUBG – but more precisely we should write PUBG: Battlegrounds – is available for free, although it won’t actually happen until tomorrow at 9 o’clock.

However, this will complete all the planned changes that should help keep the game at the forefront of popularity. It’s no secret that PUBG is still doing very well, and according to Steam statistics, around 300,000 players play it every day through this launcher alone. Nevertheless, the transition to a free to play model is desirable especially with regard to other popular games of this genre and the fact that the free to play approach becomes a certain dogma, especially in this field, which developers and publishers no longer want to go against.

However, it should be noted that neither PUBG Corporation nor Krafton throws the current game owners overboard and offers them a premium membership that will sell to new players at a price equivalent to $ 13. For a one-time payment, or through previous ownership of the game, players get into the Battlegrounds Plus program, which automatically guarantees XP boost for the rank of Survival Mastery, as well as a medal for loyal service, a set of special captains skins and 1300 G-coins for the purchase of cosmetics. But by far the most important thing is the access to the evaluated matches and the possibility to create your own matches. This part of the game will be denied to those who decide to play only the free to play core.

This is basically the same solution as for Counter-Strik, which also switched from the premium model to free to play, but the original owners or players willing to pay for the so-called Prime Status in this way differentiate from those who do not want to pay. Probably for this reason, players do not stand up to any visible or loud resistance and call basically only for the developers not to betray the game, to continue to improve it and especially to take care of the regular banning of cheaters, who will undoubtedly arrive on an even larger scale, than has been the case so far.