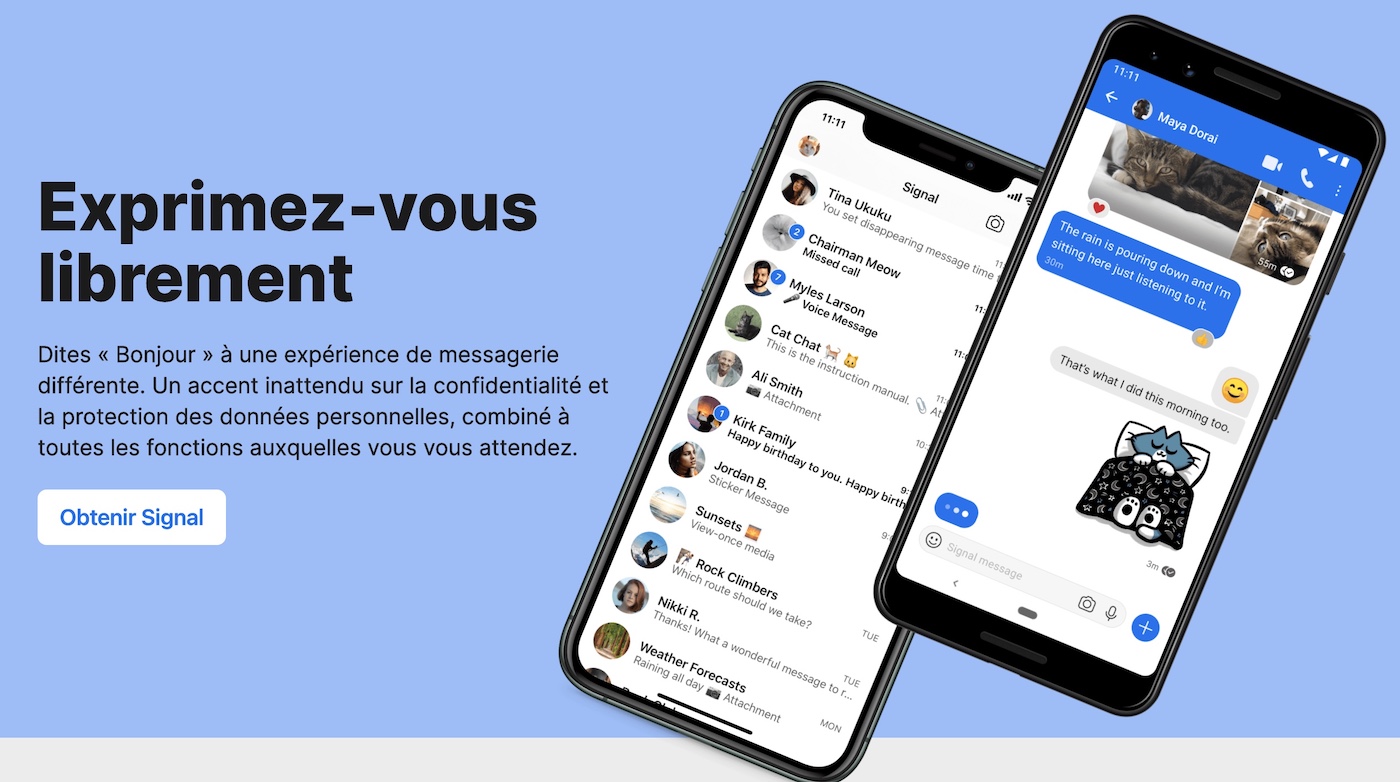 Moxie Marlinspike announces that he is leaving his role as boss of Signal, he is replaced by Brian Acton, the co-founder of WhatsApp. This is the new acting boss.

Moxie Marlinspike spoke to announce his departure. He writing :

It’s a new year and I’ve decided now is the right time to replace myself as the boss of Signal.

I have been working on Signal for almost ten years now. My goal has always been for Signal to grow and sustain beyond my involvement, but four years ago that still wouldn’t have been possible. I wrote all the code for the Android app, I wrote all the code for the server, I was the only person on call for the service, I facilitated all the product development, and I managed everyone. I could never quit calls, had to take my laptop everywhere with me in an emergency, and sometimes found myself sitting alone on the sidewalk in the rain late at night trying to diagnose a degradation in service.

Today, the messaging has 30 employees. There are engineers, designers, support staff, as well as a management team. Moxie Marlinspike notes that he writes little code today and believes Signal is doing very well with the current team. He therefore decides to leave the service.

Brian Acton, the co-founder of WhatsApp, becomes the new interim boss of Signal. He was already a member of Signal’s board of directors. Moxie Marlinspike also remains on the board, despite being no longer the leader. He will step down in February.