‘Should I have my child (4) return his stolen toy?’ 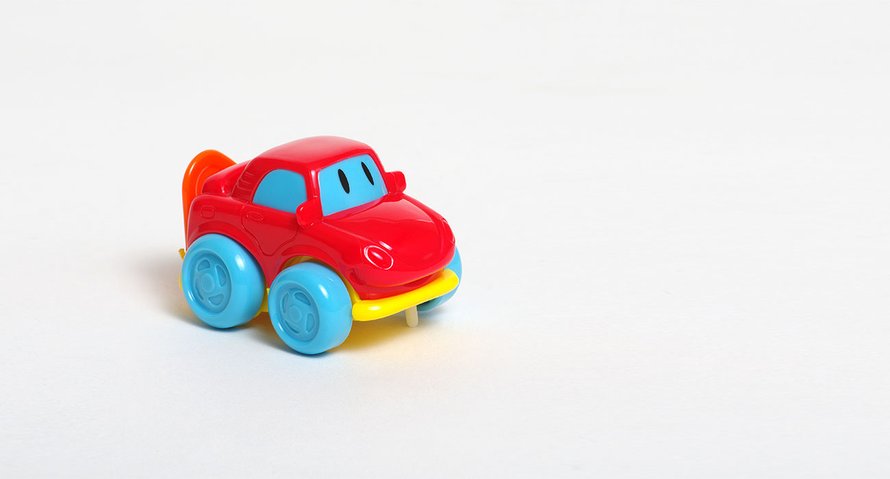 Sometimes you can’t figure it out on your own and you could use some advice. Every week a reader tells about her dilemma.

“It was Saturday afternoon and Brent and I were shopping during Lima’s afternoon nap. My friend Corné was at home, but it had been drizzling outside all day and so Brent had a little outing, I thought. Wrong decision: Brent was unbearable once on the road. In the supermarket he whined for sweets that he wasn’t allowed, at the drugstore for a toy he had seen, and he didn’t want to buy books from the library, which he was allowed to do. I was glad when we got home an hour and a half later. I hung up some laundry in silence, so he could play with his father.

To my amazement, when I entered the living room, Brent was playing with the toy he’d seen at the drug store. “How did you get that?” I asked. “I don’t know,” he replied. ‘He said he got it from you’, Corné reacted timidly. The packaging was already in the trash.

“Did you steal that?!” I yelled, louder than I intended. Brent gave a furious no at first, but when I reminded him that pecking is not allowed, let alone joking, he roared uncontrollably.

It was a mess, worth less than two euros, but that was not the point. ‘Don’t steal’ is surely in the top three of most parents’ parenting rules, I thought.

‘John, let him play with it now, it’s already unpacked’, said Corné. I almost fell off my chair in surprise. “Then we’ll just teach him that it’s okay to steal,” I objected. It was now after closing time. “I’ll take him back to the store on Monday to have him return it.”

Corné thought that I reacted way too violently, I in turn thought it was ridiculous that he handled the situation so lax. ‘Sorry mama!’ Brent cried in tears, ‘I’ll never do it again.’ I had him hand in his toy and told me to think about this for a while.

“Should I let my ten-year-old son go to town alone?” †

That evening it turned into a big fight between Corné and me. He thought I would traumatize Brent if I sent him back to the store to confess. I thought it was an important pedagogical lesson. Well, Brent had learned that too, Corné thought, the child was completely upset. How bad would it really be if it stayed with this one incident forever?

The trash lay on top of the cupboard, out of Brent’s line of sight; there’s a good chance he’d have forgotten the whole thing by Monday. The next day I gave another sermon on stealing and being honest, and then the worst happened: I forgot the toy itself. It only occurred to me while I was cooking, that Monday evening. So now it’s still there. In the meantime, I still have a bit of a rock in my stomach: should I still have my son return his stolen toy to the store?”

This story was previously in Kek Mama.

Read the best stories, most recognizable columns and the best tips for you and your kids every month. Subscribe now to Kek Mama and get up to 45% discount.