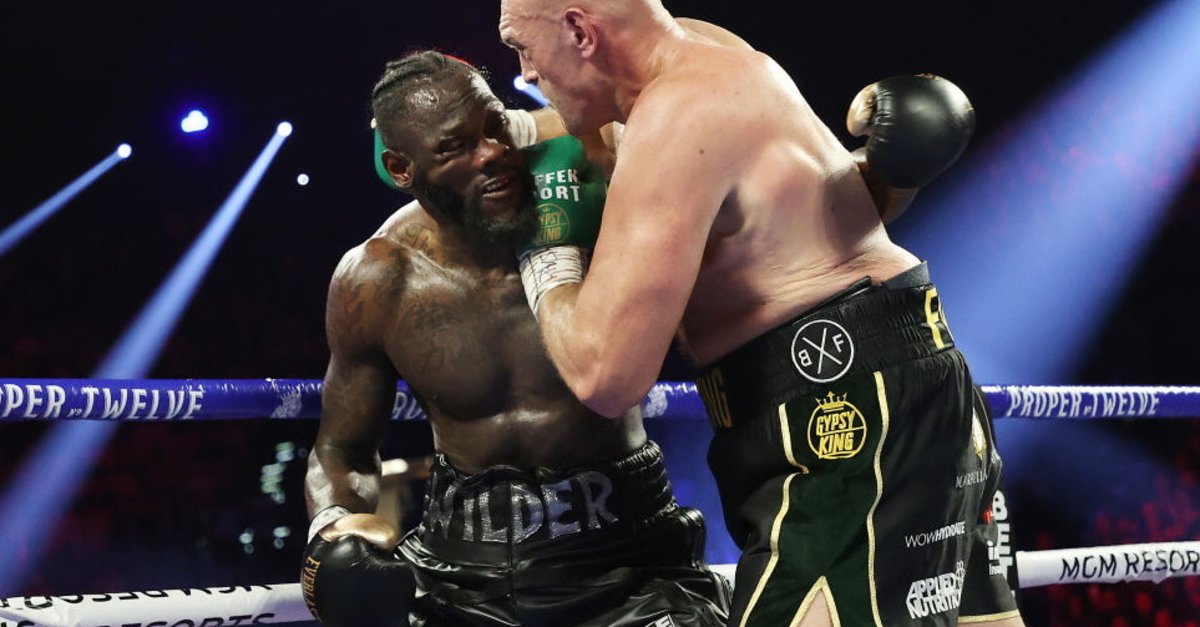 After the fight “Jackson vs. Usyk”, the next highlight for boxing fans can be seen today with the fight between Tyson Fury and Deontay Wilder. Like two weeks ago, you can enjoy the boxing match live today. So there will be the transmission of Fury vs. Wilder in the live stream online.

The fight is not shown on free TV. To do this, you can switch on the live stream online with the DAZN streaming service. If you don’t want to stay up until the early hours of the morning, the fight will also be repeated here as a “re-live”. To switch on, you need a paid account. After registering for the first time, however, you can test DAZN for one month free of charge.

Where and when can you see Tyson Fury vs. Deontay Wilder 3 in live stream and TV today?

Today is the third meeting between Tyson Fury and Deontay Wilder. The fight will be played in the night from Saturday, October 9th to Sunday, October 10th. In case you’re wondering what time the fight will start: The main fight should between 5 a.m. and 6 a.m. start.

It’s about the WBC heavyweight title. With the DAZN account you can enjoy the live broadcast of Fury vs. Wilder online in your browser on your PC or Mac. If you still want to watch the fight in the comfort of your warm bed, the appropriate DAZN apps bring the boxing live stream to your Android smartphone and tablet, iPhone or iPad. You can also use streaming sticks such as Fire TV and Chromecast online at DAZN on the TV set.

Tyson Fury vs. Deontay Wilder 3 in the live stream at DAZN

At the first meeting in December 2018, the opponents left the ring without a winner. In February 2020, Fury prevailed after Wilder had to give up. Today is the rematch. Actually, Fury wanted to get into the ring for a super fight against Joshua Jackson. A clause, however, provides for a third fight against Wilder. The fight evening starts at 3 a.m. Uli Hebel will comment on the fight between Fury and Wilder. At his side you can hear Bernd Bönte Andreas Selak as an expert. During the preliminary fights you will hear Sebastian Hackl and Elias Stefanescu. Today’s fight card:

This is what you can expect at DAZN:

On YouTube you can watch the fight from February 2020 again in full length:

You can see the fight between Fury and Wilder online and on TV at DAZN. The service costs 14.99 euros per month or 149.99 euros for an annual subscription. In addition to the boxing evening, you can see many other sports highlights online, including international football games, Champions League and US sports, for example from the NBA, NFL or MLB.