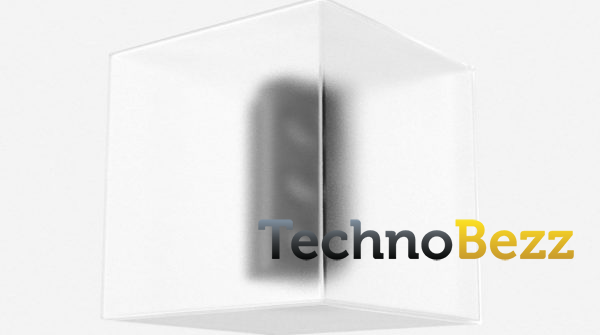 Ever since it was announced that Samsung would be coming out with a brand-new series of phones in the Galaxy S21 range, there has been a lot of excitement about it among smartphone enthusiasts and tech freaks alike. Everybody was waiting for that big moment when these phones would be showcased in front of the world.

For some time now, there have been rumors about the new range being launched in the month of January 2021 and now, a video invitation put up on ‘Samsung Newsroom’, a YouTube channel through which the tech giant keeps its clients informed about many of its developments, confirms the same.

The video titled ‘Welcome to the Everyday Epic’ states that the launch event will take place on January 14 and will be streamed on Samsung’s official YouTube channel. In the video, one can see a slightly blurred black-colored object drifting moving gently within a frosted glass cube. Watching this image makes you wonder whether the rumors indicating that the new smartphone models would feature a new camera bump design are indeed true.

Samsung is touted to come up with Galaxy S21, S21and S21 Ultra. These are phones that will be directly competing with the likes of Apple’s iPhone12 range of phones. While Samsung Galaxy S21 will boast of a 6.2-inch screen, the regular S21 model will have a 6.7-inch screen. The S21 Ultra model would feature a 6.8-inch display screen. If you are a fan of the S-Pen manufactured by the company, you might want to go for S21 Ultra as it is the only model that comes with this device.

As far as the processor is concerned, each model is expected to feature either the Exynos 2100 SoC manufactured by Samsung or the Qualcomm Snapdragon 888 SoC. Apart from ultra-wide cameras, the newly designed camera bump is said to offer a 64-megapixel telephoto. The telephone is expected to be a part of the S21 and S21 + models. There are reports stating that the Ultra model could have multiple cameras and visual devices like a 108-megapixel main camera, a 12-megapixel ultra-wide camera, a laser sensor and a pair of 10-megapixel cameras coupled with OIS to indulge in the telephoto shooting.

With the kind of information, though speculative, we have at our disposal, the launch event is expected to be grand and should be something all Samsung fans should keenly look forward to.