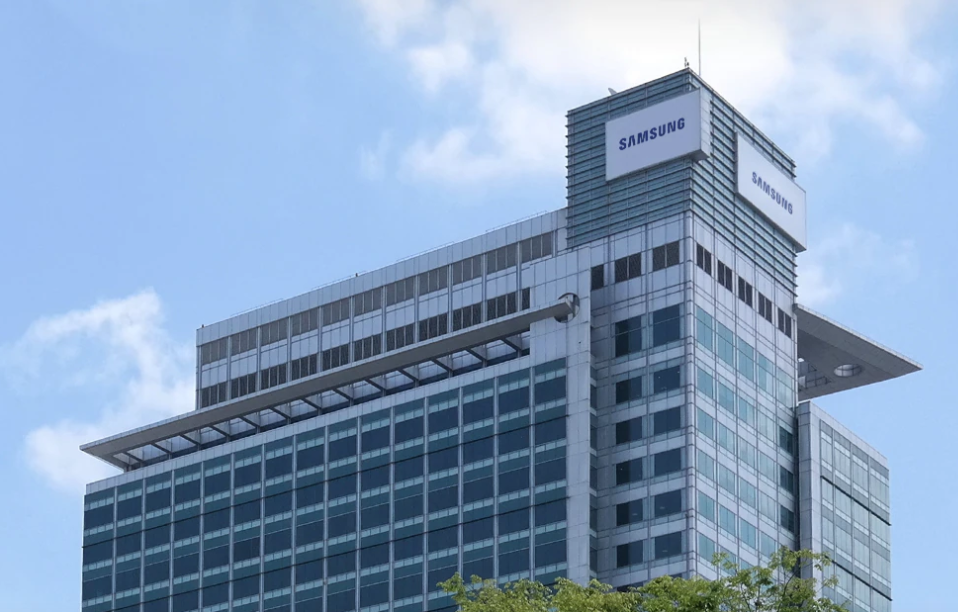 Samsung is going to build a new factory in the picturesque town of Taylor in the American state of Texas. With a price tag of no less than 17 billion dollars, the project will be one of Samsung’s largest investments ever. What exactly will the factory be used for? And why in Taylor…?

Samsung is not very specific about which products the factory will make. In an official announcement, the company said the plant will help “spur the production of advanced semiconductor logic solutions that power next-generation innovations and technologies.” The company also talks about the production of products that are applied in areas such as 5G, artificial intelligence (AI) and high-performance computing. In all likelihood, Samsung will therefore use the factory to increase the production capacity of, for example, its own Exynos mobile chips.

Like many other companies, Samsung has been suffering from the global chip shortage for a while now. For example, the company has had to move the launch of the Samsung Galaxy S21 FE because of this and the company is also rumored to be ‘sliding’ with chips. Samsung would not have enough processors on the shelf to properly provide certain phones. As a result, some devices will probably be released with different processors.

The factory in Taylor will therefore primarily offer Samsung the opportunity to expand production capacity. Samsung itself says that with the new workspace they can “better meet the needs of the customers.”

Taylor of all places

A beautiful historic center, fun family sports days, traditional cuisine and beautiful parks. That’s how Taylor (City) describes herself. In this small town, Taylor has about fifteen thousand inhabitants, a Samsung factory will soon be showing off. Samsung has chosen Taylor because the region has a stable infrastructure, support from the (local) government and because the town is close to the Samsung factory in Austin, about 25 kilometers. This distance makes it possible to share infrastructure and resources. The factory should be ready in 2024 and, according to Samsung, it will provide jobs for thousands of people.