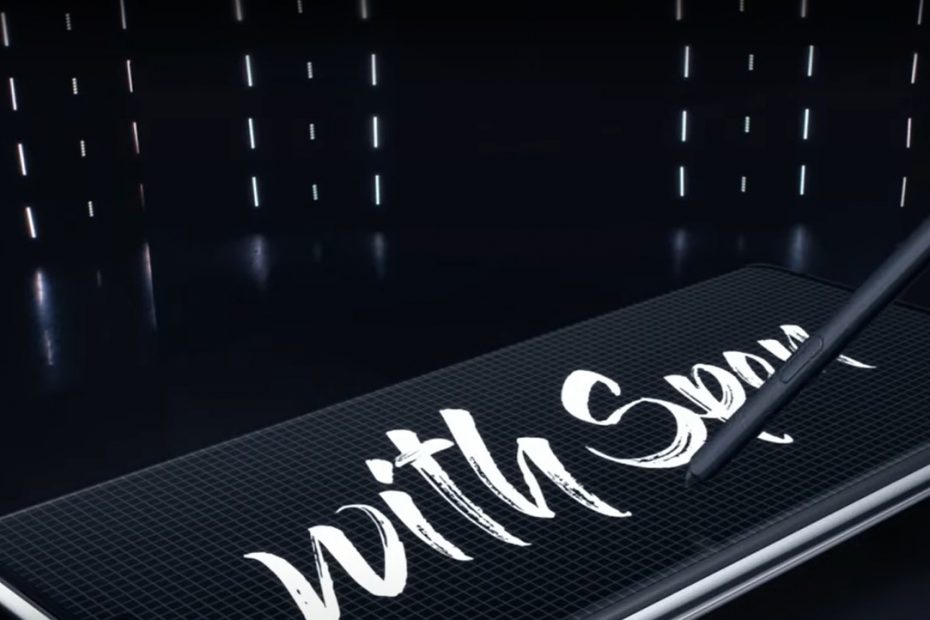 The recently introduced flagship Samsung Galaxy S21 Ultra not only impressed with its performance and great camera, but also with the support of the S Pen. So far, only the smartphones of the Galaxy Note flagship series have supported this. Company Samsung according to the portal GizmoChina also introduced a new pen S Pen Prowhich will be available during the year not only for the Galaxy S21 Ultra.

The S Pen Pro is much larger than the S Pen that Samsung supplies for the Galaxy S21 Ultra smartphone. It is not integrated into the body of the smartphone as in the Galaxy Note series and the user must store it in the official Galaxy S21 Ultra case. For the version, it resembles the Apple Pencil in its size. At first glance, one might say that it is only the S Pen for the Galaxy Tab S7 tablet in black. However, the larger size ensures that the pen is held more comfortably, making writing or drawing more accurate on the display. 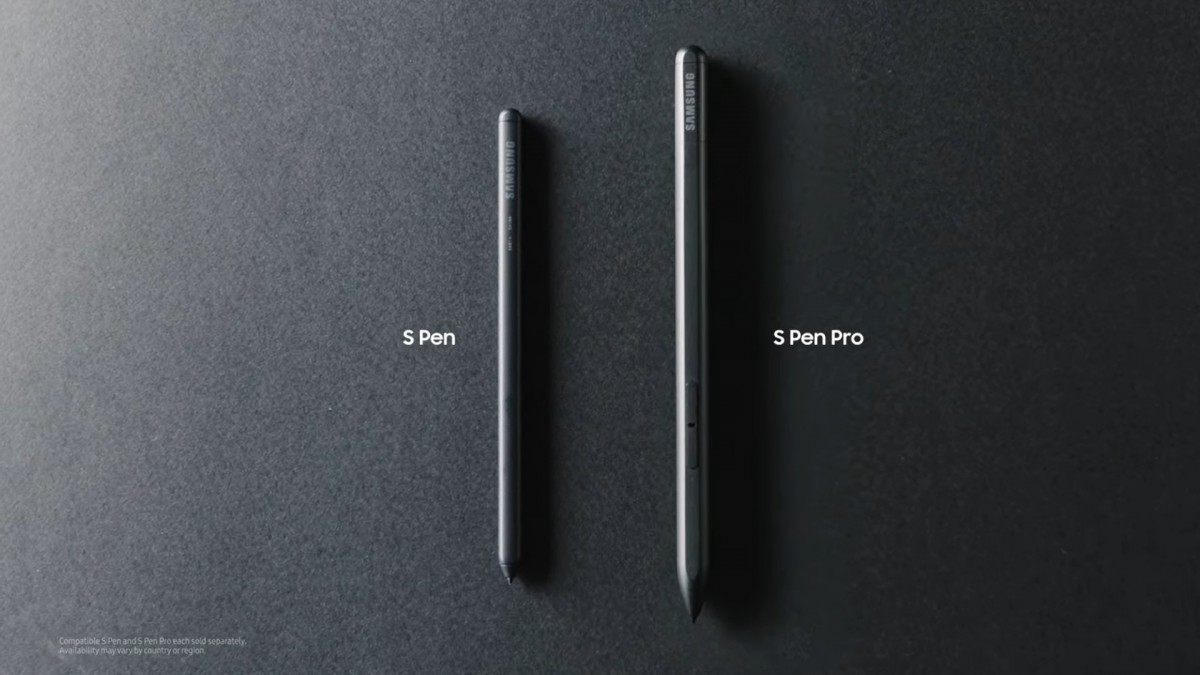 In addition, the S Pen for Galaxy S21 Ultra does not have Bluetooth support and also does not support aerial gestures. With Pen Pro, however, it will have both of these features. The Air gesture feature allows you to remotely control your smartphone with your pen, as we saw last year on the Galaxy Note 20 Ultra. If someone wanted to use the S Note from the Galaxy Note 20 Ultra with the Galaxy S21 Ultra to get these features, they would probably be disappointed. The new flagship will only support them with the S Pen Pro.

With Pen Pro, it will also work on older devices and support for other Wacom styluses will be added

Samsung has announced that the S Pen Pro will arrive later this year. Unfortunately, she did not publish the price. But it will probably be sold with a special case for the Galaxy S21 Ultra. The S Pen Pro should also be compatible with older Galaxy Note 10 and Galaxy Note 20 smartphones.

The same goes for the Galaxy Tab S6 and Galaxy Tab S7 series tablets. For full functionality, however, it will first be necessary to update them to the One UI 3.1 extension. According to the portal GSMarena Samsung also wants to bring support for Wacom third-party styluses such as Wacom One Pen, Hi-uni DIGITAL or Noris Digital in future updates.