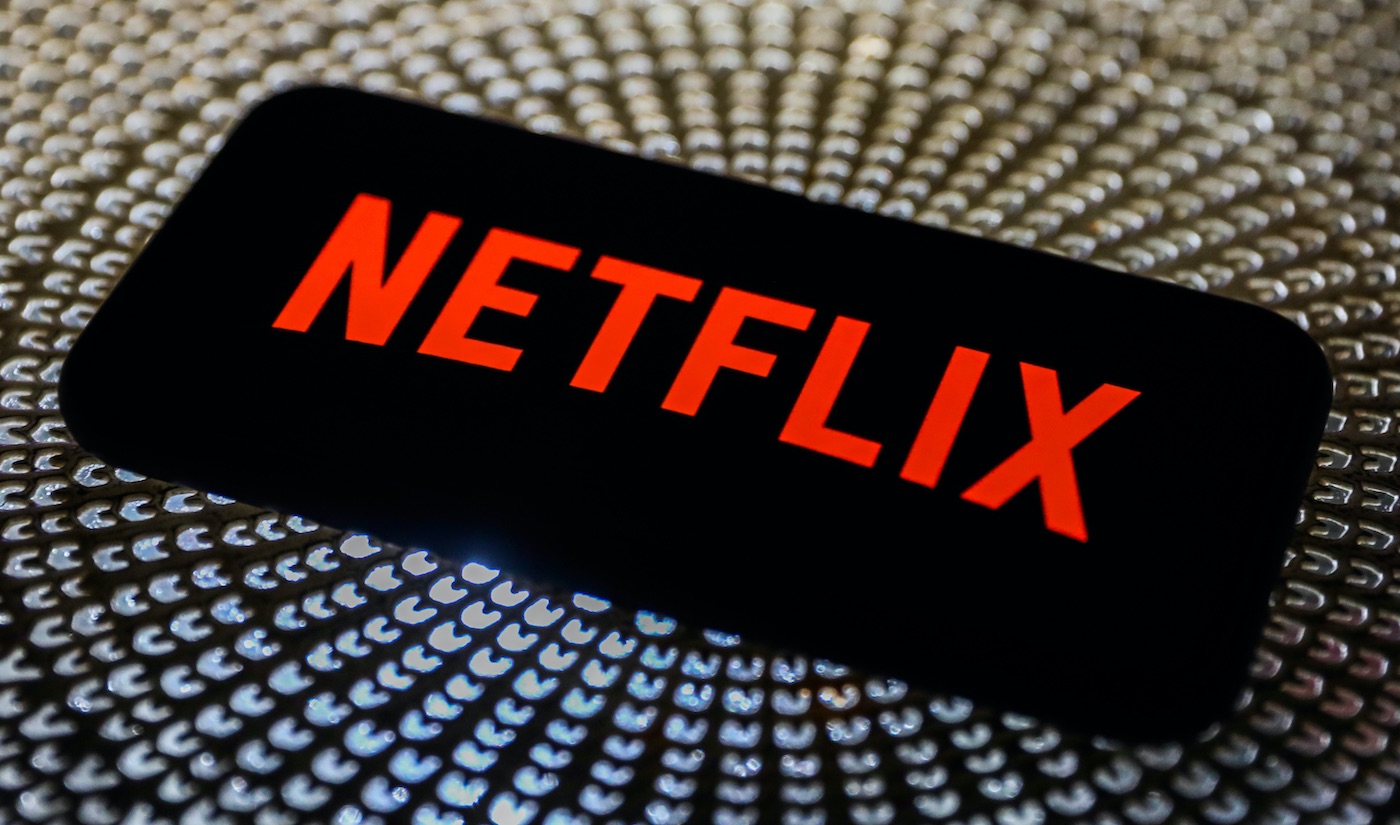 Roskomnadzor, Russia’s communications regulator, announced forcing Netflix and other streaming services to broadcast 20 state channels. This follows a new local law that will actually be applied from March 2022, explains the Moscow Times.

Among the 20 Russian state channels to be added to Netflix are flagship channel Channel One, entertainment channel NTC and Orthodox Church channel Spas. The country also wants streaming content to comply with Russian laws, which means companies could be banned from showing films and series promoting extremism or even LGBT content.

The law applies to all streaming services that have more than 100,000 daily users. Netflix is ​​therefore concerned. However, it is not easy to determine all the other services because some do not say anything about their number of subscribers. This is the case with Apple TV +.

This is not the first time that the Russian government has tried to restrict the activities of foreign companies in the country. In November, Roskomnadzor demanded that big tech companies like Apple, Facebook and Google open local offices in Russia if they didn’t want to be banned there.