OnePlus and OPPO will borrow neighbors to play with each other 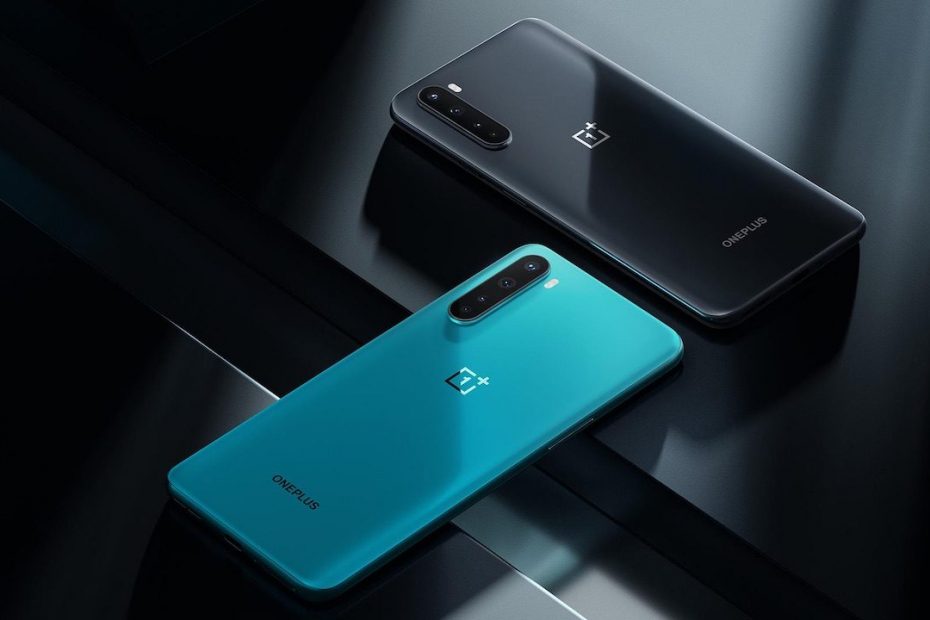 OnePlus and OPPO were already under the same parent company, but will from now on also carry out R&D together for a common investor.

That OnePlus and OPPO get along well, is evident from products such as the OnePlus Band. The two Chinese companies often produce similar hardware. This connection will only become clear in the future, according to a statement. The two will purposefully help each other in the development of products.

Leaks recently revealed that OnePlus and OPPO would have merged their research & development departments. A new statement from the former confirms the development now almost officially against AndroidAuthority.

In order to use our resources more efficiently and allow OnePlus to continue to grow, we are integrating the R&D aspects of OPLUS, our long-term investor. OnePlus continues completely independently to bring the best user experience possible to users.

OnePlus in a statement

That investor group in turn works together with, among others, OPPO but also Realme. All those companies fall under parent company BBK Electronics. This means that the electronics manufacturers not only have the same investors, but possibly also a merged team of developers.

In practice, this does not have to have huge consequences for the products of OnePlus and OPPO. Only a small proportion of all projects from the R&D department usually see the light of day. On the other hand, innovative new ideas should possibly be shared with the other party.

It is not known to what extent the investors have a finger in the pie. OnePlus promises to continue independently. But it could just be that there is a question behind the scenes whether OnePlus, for example, could give a feature to OPPO. So it remains to be seen what exactly it will mean.

Also read: OnePlus and other brands will share wirelessly