Nobody needs this surface 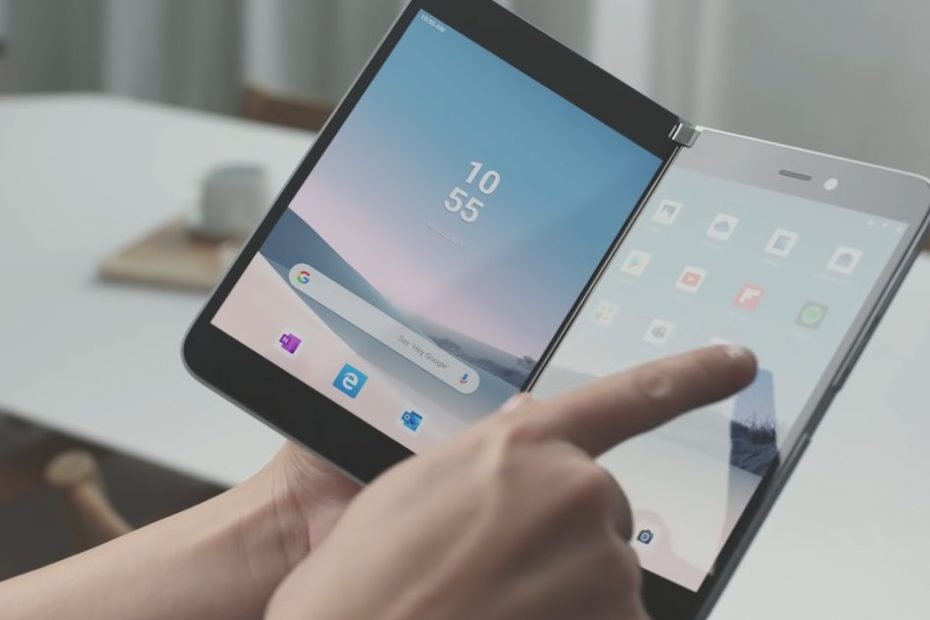 Outdated hardware, bugged software, delayed market launch: Microsoft has crashed with the Surface Duo. Now the Android cell phone with double display is coming to Germany – at an outrageous price.

Around six months after the US release, the Surface Duo will also land in German retail on February 18. But anyone who believes that Microsoft will reward the waiting time with a friendly price reduction must be taught better. The software giant charges no less than 1,549 euros for the entry-level version with 128 GB of storage. If that’s not enough, you have to resort to the 256 GB model – after all, the Surface Duo doesn’t have an SD card slot. With these lunar prices, there is only one question left: Is it still possible, Microsoft?

The Surface Duo already had outdated technology on board when it was announced in 2019. 5G? Nothing! NFC? Nothing! Wireless charging? Nothing! Stereo speakers? Nothing! Dust and water protection? Nothing! But an old-fashioned Snapdragon 855, poor 6 GB of RAM and a single camera that can’t even compete with good Android smartphones in the middle class.

Microsoft’s Surface Duo in the video:

Of course, the Surface Duo with its double display and folding mechanism takes a different approach than a classic iPhone or Samsung Galaxy – and Microsoft has earned praise for this courage. The Windows developer completely screwed up the practical implementation. The Surface Duo was virtually unusable at the start and had to be raised to a reasonably acceptable level with a series of software updates. This is probably why testers were initially not allowed to show the software. And even today, the overwhelming majority of apps are not adapted to the double display, which completely eliminates the unique selling point of the Surface Duo.

In view of these shortcomings, it is outrageous that Microsoft is charging such prices for the Surface Duo in Germany.