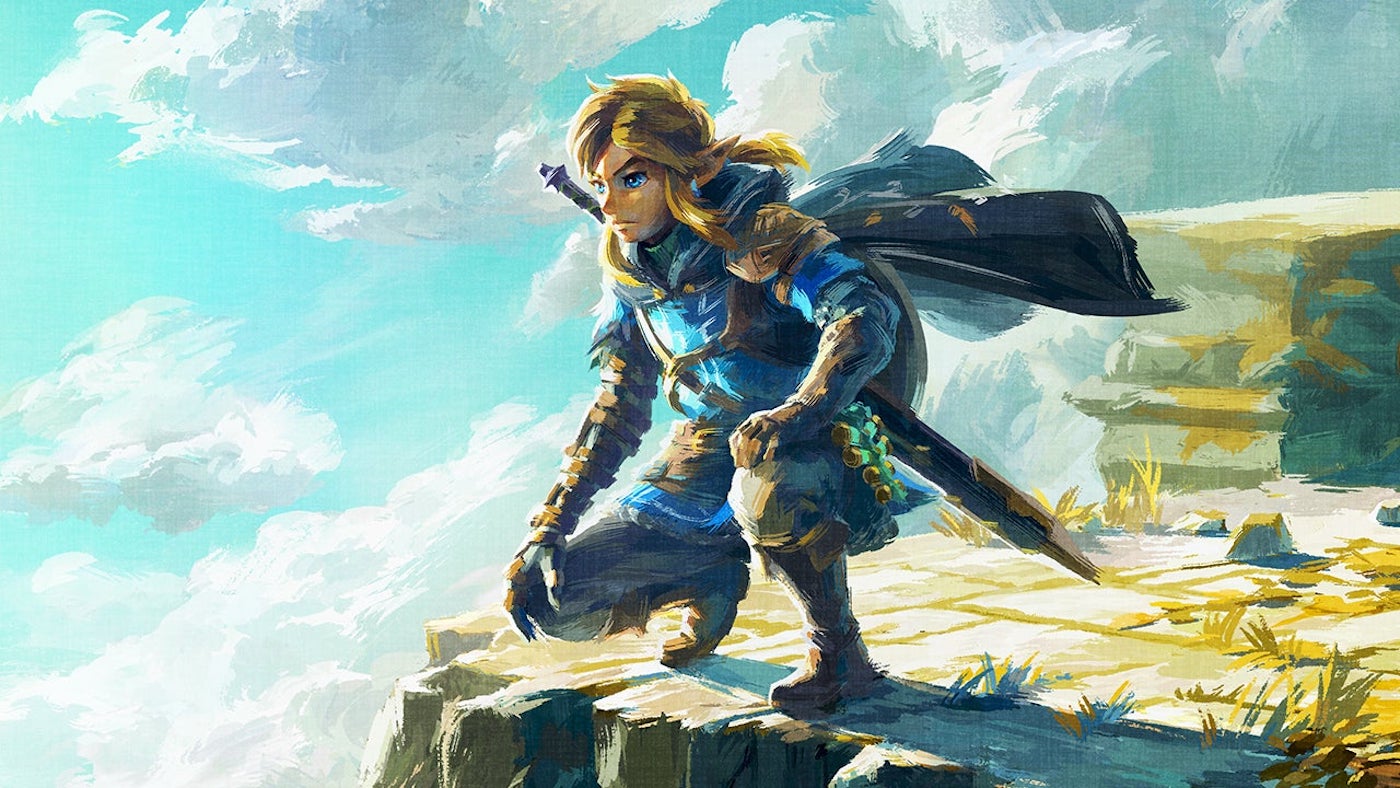 Nintendo will increase the production volume of its Switch during its next fiscal year. According to Bloombergthe manufacturer has warned its suppliers to be ready from the beginning of April.

The increase in production resulted from the absorption of the shortage of components after two years, which finally allowed Nintendo to overcome supply constraints and produce as many consoles as the market demanded.

Another reason is none other than the release of The Legend of Zelda: Tears of the Kingdom. This game, which will be released on May 12, is highly anticipated. And Nintendo knows full well that it will help boost sales of its Switch, hence the intention of having stock in order to be able to meet demand.

Nintendo admitted last August that the shortages were hurting sales, and while the company is open to revising its new production plans if they prove too ambitious, the previously reduced sales are largely attributed to component shortages.

In any case, the success of the Switch is still relevant, almost six years after its launch. In France alone, it recently overtook the Wii in terms of total sales. There have been 7.09 million copies sold in France since its launch.