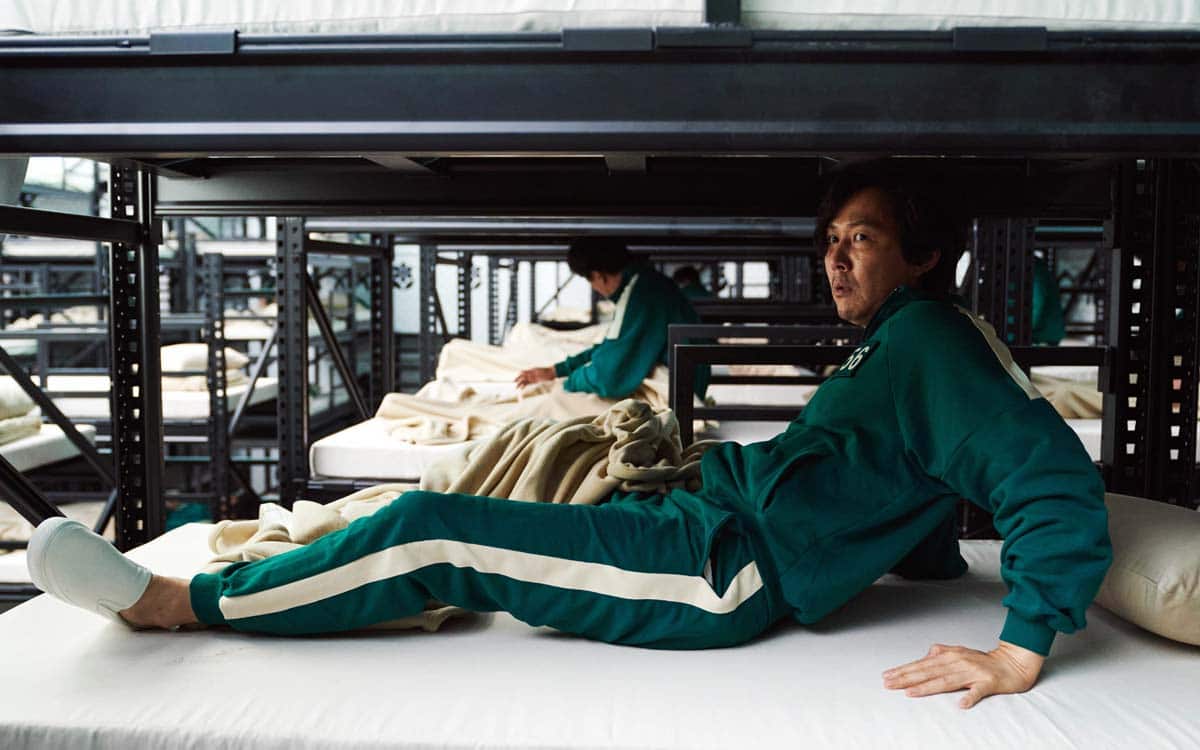 Squid Game, Netflix’s new flagship series, continues to be talked about. As Halloween approaches, fans are flocking to the accessories worn by the show’s protagonists, starting with these white canvas shoes. So much so that sales have exploded by 7800%!

Definitely, the new flagship series of Netflix Squid Game does not cease to be talked about. After the controversy around the use in a scene of a real phone number (causing hell for the owner of the said number), or that of children who imitate the unhealthy games of the series at school, the Netflix show is responsible for yet another unexpected phenomenon.

As Halloween approaches, fans of the series pounce on the accessories worn by the protagonists of the series. Very quickly the green and white tracksuits became a bestseller and so it made sense to see another iconic piece of clothing become the target of every Squid Game aficionado.

These are obviously the White canvas vans worn by all the participants in the twisted games of Squid Game. According to data provided by Sole Supplier and relayed by Variety, the sales of these Vans have totally exploded, in the order of 7800%! And sales of white shoes across all brands saw a 97% increase in search volume.

The Squid Game Vans are nowhere to be found

Vans sneakers have since become unobtainable, and are traded between 35 and 75 € according to online resale sites. Unsurprisingly, other fans preferred to adopt the outfit of the mysterious guards. Searches to buy red suits increased 62% on Google in the last few weeks.

As a reminder, an internet service provider has decided to take Netflix to court. The incredible popularity of the Squid Game series in South Korea has resulted in a 24-fold increase in bandwidth on SK Broadband’s network. SK claims in its complaint that Netflix is ​​the second largest generator of traffic in the country, just behind YouTube. For her, it is legitimate for Neflix to pay for network usage charges like Apple and Facebook who pay financial compensation to the South Korean internet provider.