Microsoft plans to cut around 11,000 jobs 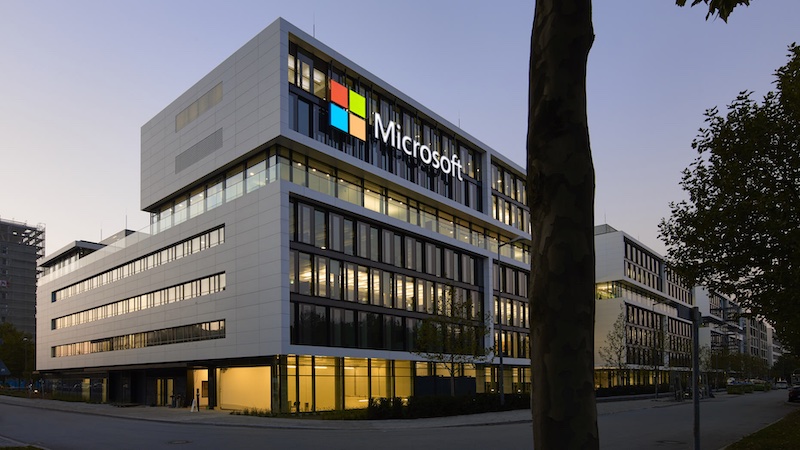 Microsoft apparently plans to make around 11,000 layoffs. The US software giant thus joins other big names from the tech industry, which have had to significantly reduce their workforce in recent months.

This puts Microsoft alongside other tech giants such as Meta and Amazon. Because these companies have also made significant cuts in their workforce in recent months.

The global economic slowdown is now forcing the next big tech company to lay off workers. After the upswing during the corona pandemic, the corporations have to make course corrections.

The cuts, which could affect about 11,000 jobs, could be noisy Sky News be made public in a few days. The group itself has not commented on the plans.

At a request from Sky News the company said only that “rumors or speculation” would not be commented on.

In the report of Sky News it says, however, that the number of 11,000 jobs has not yet been verified. However, analysts on Wall Street assumed that the number could well be even larger.

One analyst said Wall Street would be surprised if the number weren’t even bigger.

Microsoft plans to present its results for the second quarter next week. In the course of this, the actually planned deletions could then be published.

Sky News even assumes that Microsoft will announce the job cuts before the quarterly report on January 24th.

Meanwhile, Microsoft stock also faced headwinds. Because the analysts from Guggenheim have downgraded them to “sell” in view of the forthcoming quarterly report.

The company has “vulnerabilities, some of which may be exacerbated by this macroeconomic slowdown.” As a result, the stock could “disappoint investors.”