Mac mini M1: the pink squares bug on screens under study at Apple 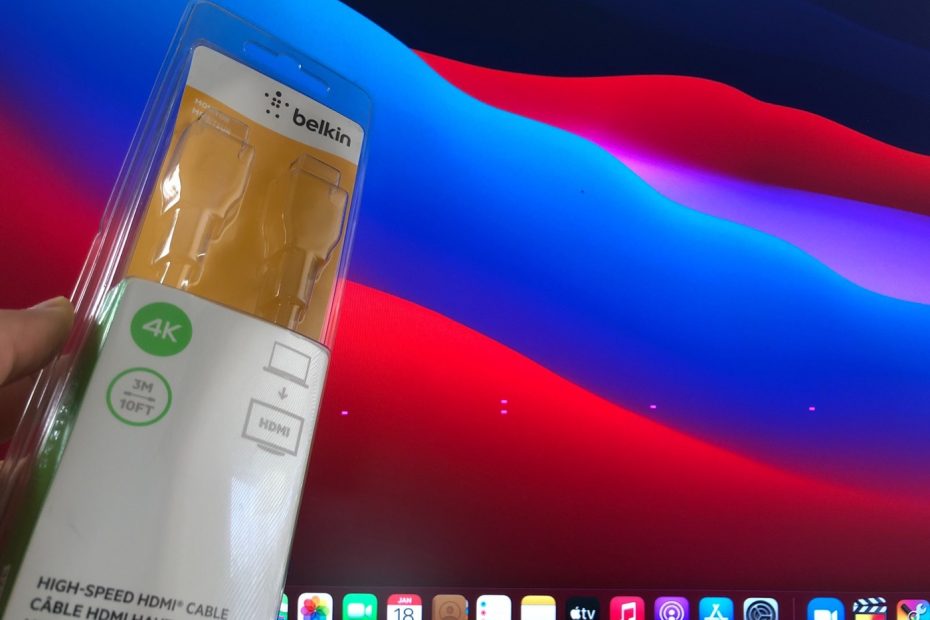 Apple has sent a memo to authorized repairers informing them of a bug with Mac mini M1s and screens that may display pink squares. According to the memo relayed by MacRumors, the problem is software and an update should suffice to correct it.

Bug with Mac mini M1 and screens with pink squares

There are different testimonials on Apple forums and Reddit evoking this bug of pink squares on the screens which are connected to a Mac mini M1. Users who complain have both an HDMI connection and a connection via Thunderbolt. But the problem seems to exist especially with an HDMI connection.

While waiting for a fix, Apple shares a temporary solution:

What if the problem persists after these steps? Apple is giving just one piece of advice so far: restart the process. Now we have to hope that macOS 11.3, currently available in beta, will definitely correct the situation. Apple does not say at this time whether this version includes a fix.

This bug with the screens is in any case not the only one with the Mac (mini) M1. Indeed, users recently raised concerns with the connection via the USB-C port and the screen resolution. There are also issues with ultra-wide screens.