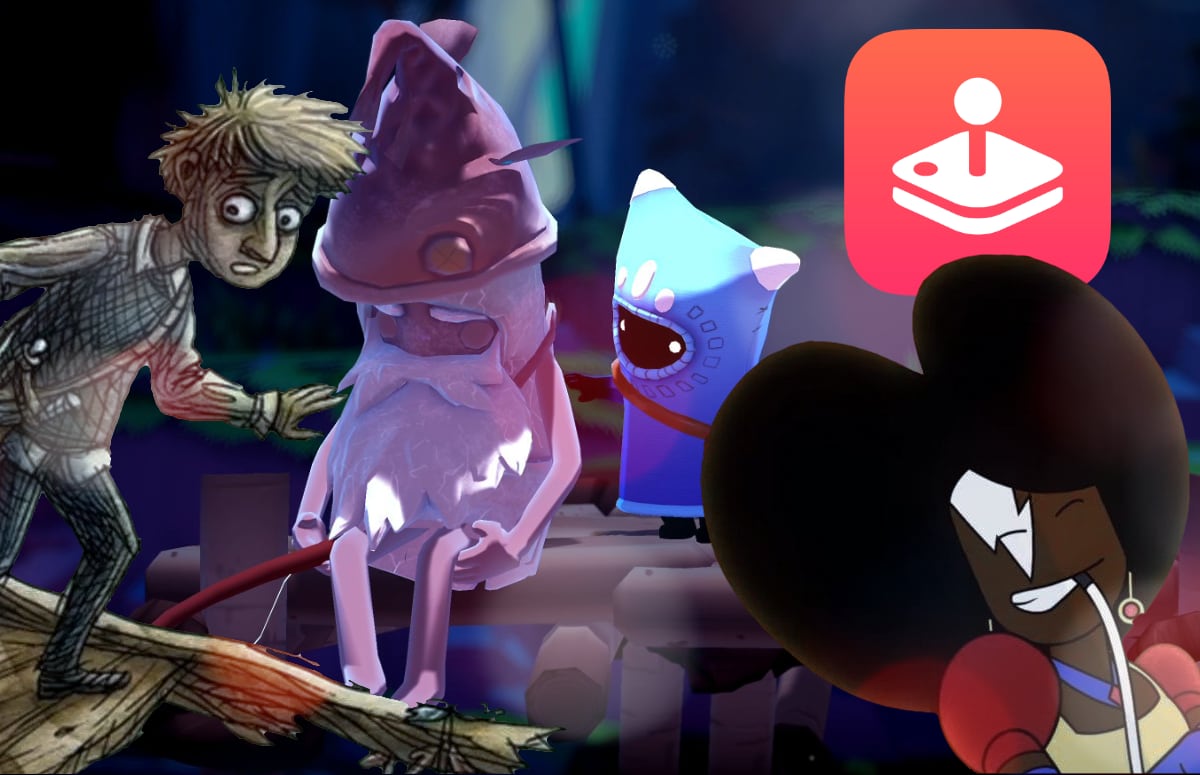 With more new games and old classics, there’s a ton to play on Apple Arcade, but is that enough to keep Apple Arcade relevant in 2021?

It’s been over a year since we last recorded the Apple Arcade score. The subscription for iOS games was only available for eight months at the time and was disappointing. We then stated that the service needed more cool new games to earn our five euros per month.

A year later, quite a few new games have indeed been added. Mainly in early April, when Apple suddenly added a whole load. Not all new games, but also a series of classics such as Threes, Reigns, Monument Valley and Mini Metro.

Apple would only place exclusive games on the service, but has circumvented its own rules by offering plus versions of classics. Same game as the App Store, but without ads and in-app purchases.

In the past year, some new top games have been added as well. With Creaks, The Last Campfire, Alba and Fantasian as highlights. But if we have to point out games that require an Apple Arcade subscription, they can be counted on one hand.

Smartphone games come and go. Some games are here to stay, while the rest are downloaded, played, and removed to move on to the next game. Apple Arcade doesn’t work very well in either category. There are no social games to play on the service that you keep playing for months. Apart from classics such as Threes, which can also be purchased separately in the App Store.

In addition, the range is too small to always have something new to play. Two to three new games are added every month. There is something for everyone in terms of variation, but not everything is for everyone. If you’re lucky, there’s one new game per month that appeals to you, which you’ll often be bored of after a few hours.

No ads and in-app purchases

The biggest advantage of Apple Arcade remains that the games are completely free of ads and in-app purchases. It’s a relief that you don’t have to wait every minute for an ad to finish. Or that after playing the first levels you suddenly have to pay to play the rest.

If you buy a new Apple device, you get three months of free Apple Arcade and it is definitely worth playing the best games during that period. But is Apple Arcade still worth your money after that? Unfortunately, we still can’t say a resounding yes to that.

Apple can do something about that by perhaps making games itself, but the company has little reason to do so. Apple already gets 30 percent of every game sold through the App Store, including every in-app purchase.

Apple’s relationship with games is tricky. For example, the company excludes streaming services such as xCloud and Stadia from the App Store, while Microsoft certainly offers a lot of value for little money with xCloud in combination with Game Pass. If you counter that with Apple’s own offer with Apple Arcade, then it is simply scant.

And that you still can’t download Fortnite is of course also inconvenient, because let’s be honest: there is potentially more fun in Fortnite than in the full range of Apple Arcade.

The Apple Arcade offering is better in 2021, but still disappointing. If you get the service for free with a device, it’s definitely worth trying ad-free games and in-app purchases. But other companies are now offering much more bang for your buck when it comes to gaming on your smartphone.