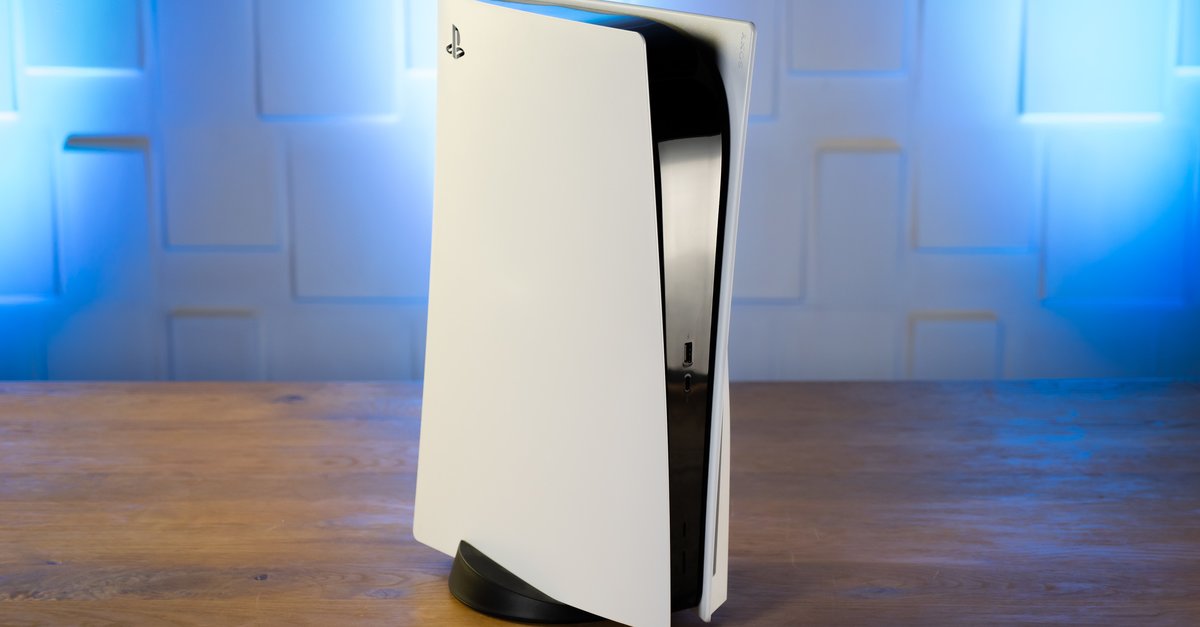 On September 15th, Sony released a system update for the PS5, with which you can expand the memory of your console via SSD. However, that’s not the only change the patch has to offer.

It took almost 10 months: Today Sony is finally making one of the greatest wishes of PS5 fans come true and allows expand the memory of the next-gen console by installing an M.2 SSD. The function was previously only available to members of the beta program, it is loud PlayStation Blog However, this Wednesday, September 15th, it was finally released for everyone via a firmware update.

Background: The PlayStation 5 only offers about 670 GB of memory for games. So far, PS5 users have been able to connect an external storage medium to their PS5 via USB in order to increase the capacity – but because of the significantly lower speed they could be used on it do not install and start PS5 games. Only playing PS4 titles and archiving PS5 games – for example, so that they do not have to be reloaded from the network when reinstalling – was possible with it.

An M.2 SSD, on the other hand, can be used with practically no restrictions. This has almost no effect on loading times – the additional SSD usually performs the same, sometimes even a tad better than the PS5 drive.

We already tested the whole thing in the beta firmware. In our focus “PS5 memory expansion” we show you what you have to consider when choosing the SSD and how the installation works. You can also see what to expect in the video here:

Perfect for the PS5: Check out the Samsung 980 PRO at Cyberport

Which the update improves

Although the release of the memory expansion is clearly the highlight of the PS5 update, this is not the only change that will be introduced with the new firmware. For example, the update will slightly revise the user interface. Players can now customize the Control Center and decide freely which controls should be displayed at the bottom of the screen. In addition, messages can be displayed and answered directly in the Game Base.

Anyone who has both PS4 and PS5 versions of a game installed will both variants separately from each other in his game library. In addition, a new trophy tracker ensures that you can keep an eye on the progress of up to 5 trophies via the Control Center after the update.

Also new: Support for 3D audio via integrated TV speakers. You have to activate the option separately in the sound menu and then measure the room acoustics using the integrated microphone of the DualSense controller.

You can find all other changes in the overview on the official PlayStation blog.