HTC is not giving up and wants to dominate the lower class, introduced the Wildfire E3. - Free to Download APK And Games Online

HTC is not giving up and wants to dominate the lower class, introduced the Wildfire E3. 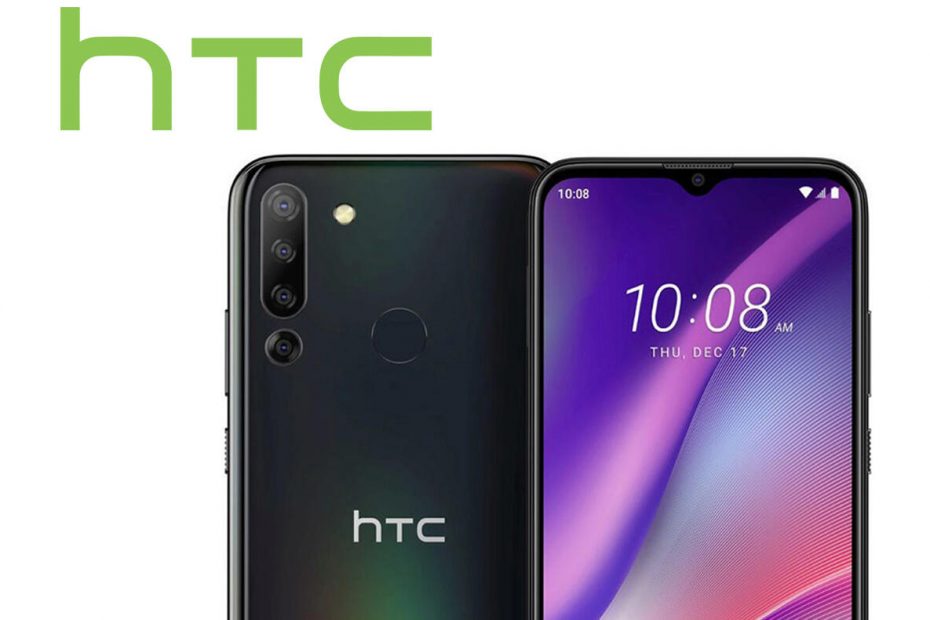 HTC has not played a key role in today’s world of phones. The last few years have not come up with any groundbreaking technology or interesting equipment. After the January Desire 21 Pro 5G, HTC refined its interest in lower-class waters. HTC introduced the Wildfire E3 earlier this week. The phone offers 4 cameras, a battery of size 4000 mAh and chipset from Mediatek. Specifically, it is about the processor Helio P22which delivers 2.0 GHz performance.

The processor will complete 4 GB of RAM and 64 or 128 GB of memory storage. The user experience will be mediated by a 6.5-inch LCD display with HD + resolution. In terms of connectivity, the phone will offer an older version Bluetooth 4.2 and Wi-Fi with 2.4 GHz and 5 GHz support. What will definitely freeze is the Android 10 operating system. Fortunately, the phone has at least a fingerprint reader on the back. HTC introduced the Wildfire E3 as a phone with a top battery, but in addition to it, the phone also boasts its camera.

Specifically, it is about system of 4 rear cameras. According to official information, the main sensor will offer a main camera with 13 megapixels, which will be complemented by an 8-megapixel ultra-wide-angle lens. The remaining two cameras are 2 megapixels with a focus on macro and portrait shots. The front camera boasts 13 megapixels.

HTC introduced the Wildfire E3 and all its parameters, but so far the price has not been stated directly. Judging by the guts and functions of the phone, however, it will be a really cheap phone.

What do you think about HTC phones?