How companies fight against the death of branches with video consulting 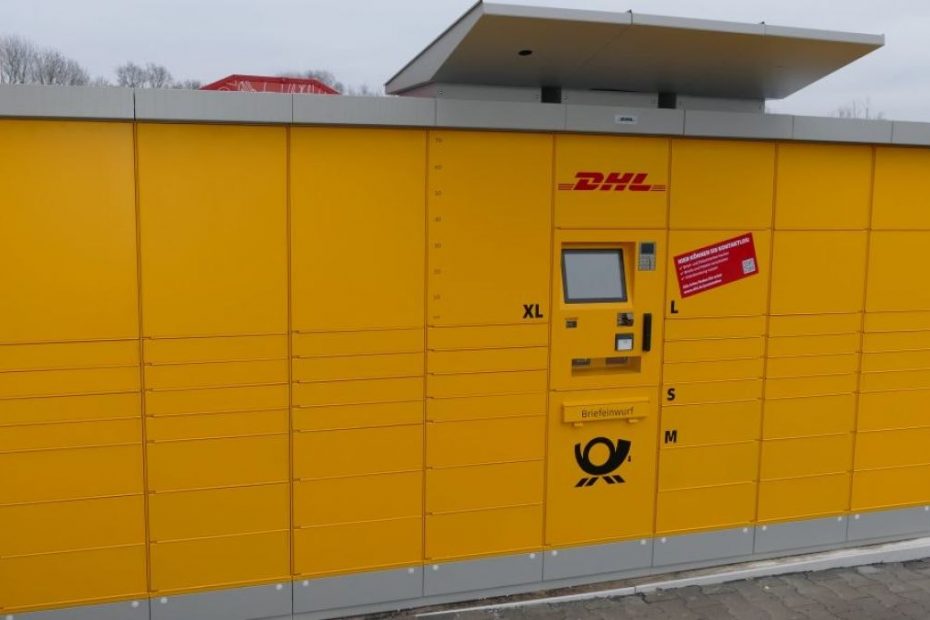 Deutsche Post is experimenting with post stations that could expand the badly thinned branch network again in the future. Deutsche Bahn is already one step further with its video travel centers.

Last week, Deutsche Post started a test in North Rhine-Westphalia. Twenty intelligent machines will be built there, which will offer customers around 90 percent of the service that is also available in one of the usual post offices in less frequented locations. This ranges from the classic purchase of stamps to collecting parcels to posting letters and registered mail. The customer can buy what they want from the machine, which looks a bit like an oversized packing station, and if problems do arise, they are supported by an employee from the head office who is connected via video call. The service employee then provides the desired service, collects and, for example, has parcel or postage stamps printed using the machine.

Incidentally, the digital post offices should not only be built in small, less frequented locations in the provinces, but also in large cities such as Cologne or Aachen. If the pilot project is successful, Swiss Post will increase the service density there. Each machine has a touchscreen and up to 106 mailing slots and can be used around the clock; payment is cashless. Since only individual employees look after a large number of digital branches centrally, this theoretically increases accessibility.

Deutsche Bahn is now doing something similar with its in nine federal states Video travel center. Anyone who wants to obtain information and purchase tickets and does not want to rely solely on the ticket machines or mobile solutions can make a video call using a call button. For the railway, this enables it to remain present with fewer staff, especially at small, village train stations that previously either remained unattended or had outsourced the service to a local agency – such as the newsagents.

The railway, which has been using this concept in different versions for five years now, relies partly on supporting machines in the travel center, partly on video-only solutions at small train stations – especially in Bavaria, Baden-Württemberg and Saarland as well as in North Rhine-Westphalia and Lower Saxony. The employees from the region sit at six central locations, and they are likely to have as much local knowledge as the salesperson in the travel center one day.

Digital branches: customer loyalty and presence in the area

Both examples show what a good compromise between changing customer dialogue and sales and advancing digitization can look like. In both cases, customers benefit from the fact that there is still a point of contact on site despite lower demand. This is an advantage especially for older customers and those who feel uncomfortable with purely machine-based sales.

However, studies also show that it is not just older customers who are not very keen on machines and would rather pay a surcharge than use a machine solution. And the advantage for the post office or the railways is, in addition to the presence on site, the possibility of better utilizing the employees and thus ensuring longer opening times even in small locations. There is also the branding effect, which could play a role, for example, at the post office or at banks. Because a brand that disappears from the cityscape is finding it increasingly difficult to remain present with customers. That being said, at a time when video conferences are no longer as extraordinary as they were two years ago, the chances are good that everyone involved can be convinced of the video solution.