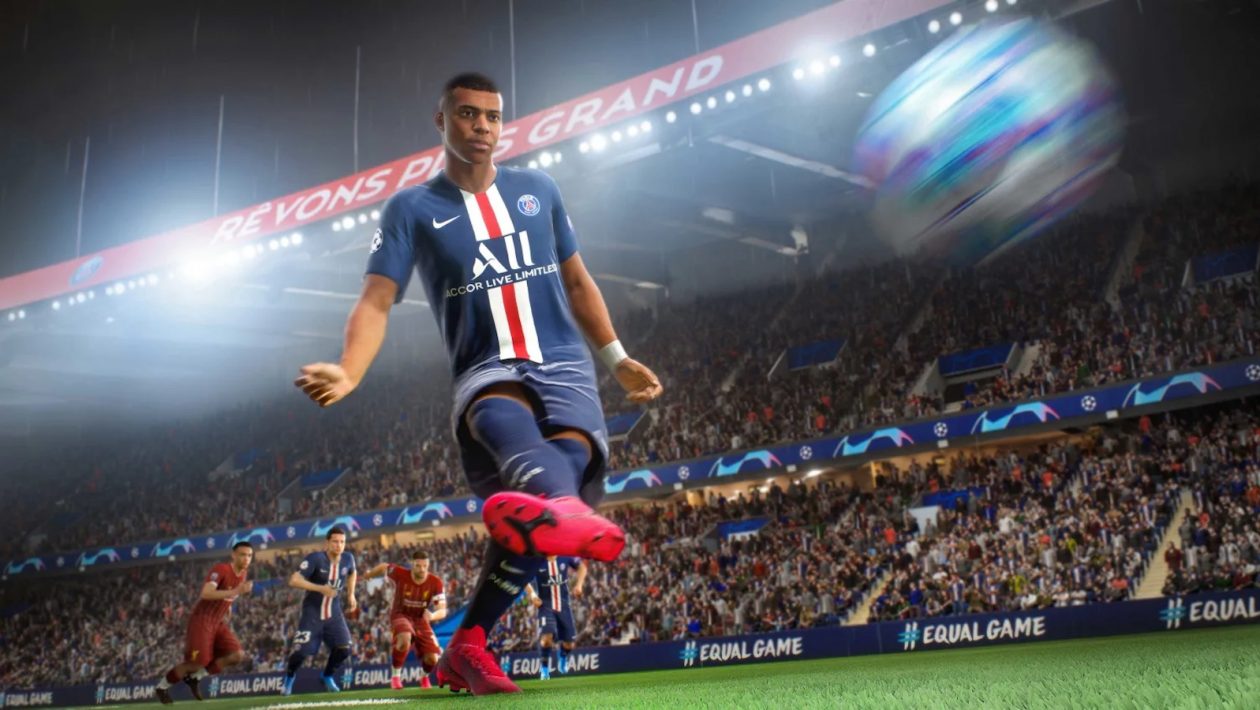 Electronic Arts has been the victim of a hacking attack. Computer attackers obtained the source code for FIFA 21, matchmaking servers, and the Frostbite engine from DICE, which is used by various games and studios across EA. Other development tools and applications should be included. In total, it is about 780 GB of data that hackers offer for sale. Apparently they don’t want to release them just like that, but they are looking for the best buyer who will be willing to pay the most.

The offers first appeared in various dark places on the Internet, but it didn’t take long and speculation became a fact. Electronic Art has already confirmed that the attack and the theft of data actually took place. A spokesman told Vice magazine that they were currently investigating the incident. However, there should be no data on the players, and EA believes that their privacy has not been compromised. Following this attack, the company has already taken further steps to better secure its data.

An EA spokesman says the company does not expect any impact on games or business. EA, of course, works with investigators and experts in the field to uncover the culprit or culprits. In addition to the CD Project, Electronic Arts will soon become another company that solves such an unpleasant problem. And at a time that most fans consider a video game holiday.