Getting dandelions and harvesting seeds 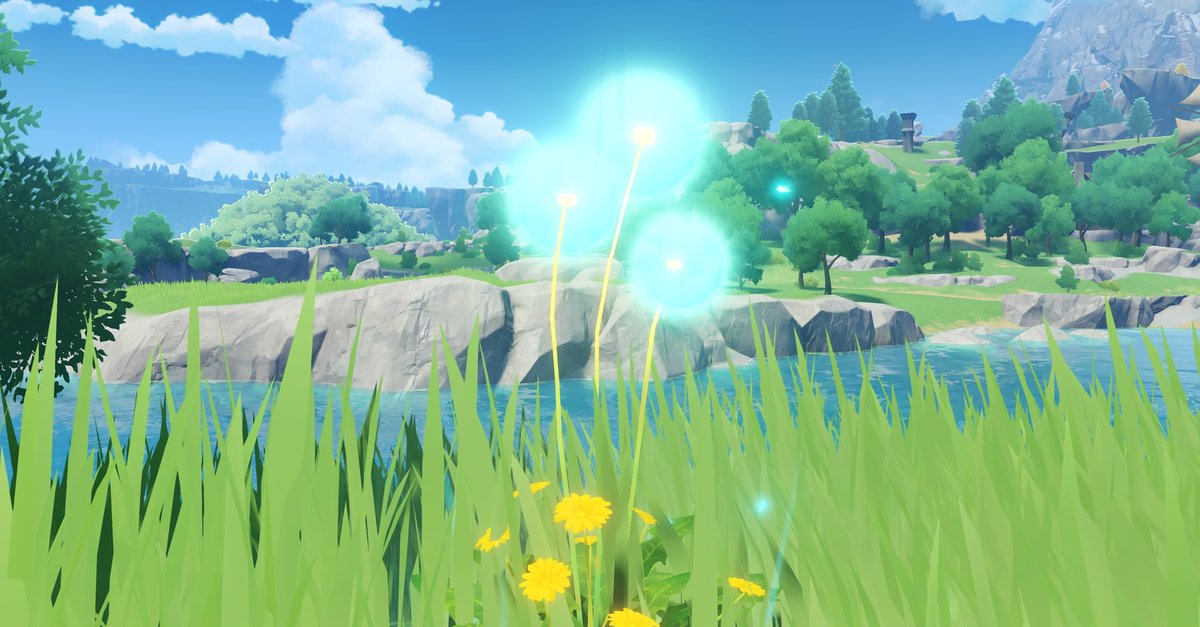 In Genshin Impact you need dandelions or the dandelion seeds every now and then to solve certain tasks. But you can’t just collect the plant like that. Sounds strange, but that’s how it is! We will therefore show you where to find dandelions and how to harvest them.

Find and harvest dandelion seeds – that’s how it works

You will need dandelions again and again in the game. For example, there is a world order from Flora in Mondstadt where you are supposed to bring her dandelion seeds. But also for some daily quests or if you want to let Jean rise, you need dandelions.

Finding dandelions is actually not difficult, because you will find a lot of the plants right outside the gates of Mondstadt. But you cannot simply collect them. Instead, you must first cast a character’s elemental attack on the dandelion using the anemo power in order to then pick up the dandelion seeds.

So use characters like your main character (traveler), Jean, Saccharose, Venti or Xiao and blow the dandelions down with their wind power.

How you can get dandelion seeds, we show you again in the following video:

Dandelion locations on the map

How long does it take for dandelions to respawn?

Once harvested, you have to wait until you can blow over a dandelion again. More precisely, it takes two to three days in real time for a dandelion to grow back. The locations do not change. So if you log back into the game a few days later, you can collect the dandelion seeds again.