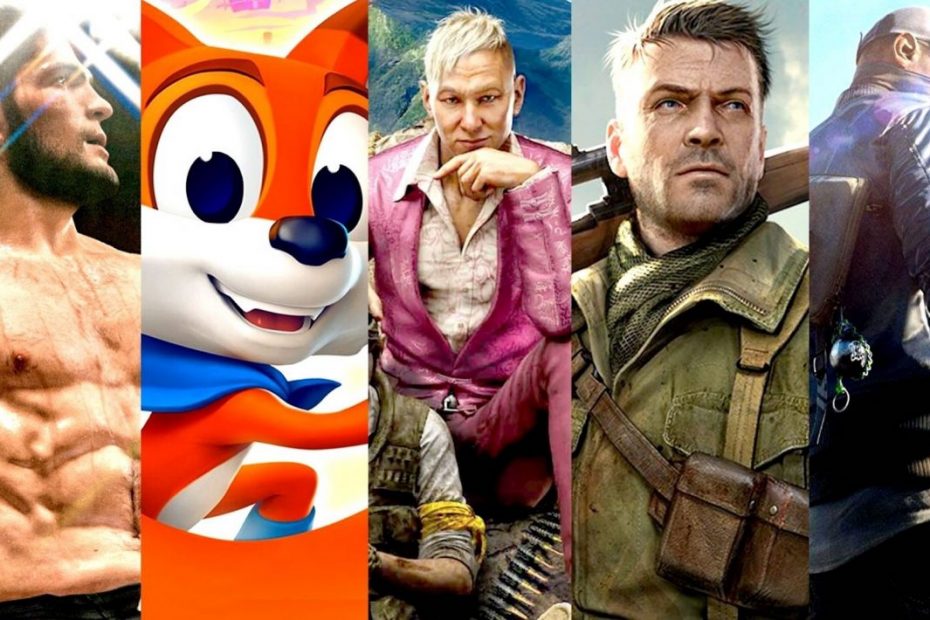 Microsoft has introduced a new FPS Boost feature for select backward compatibility titles on the Xbox Series X and S. As a result, supported games will offer up to four times the framerate of the original. In the first batch he got to Far Cry 4, Watch Dogs 2, Sniper Elite 4, New Super Lucky’s Tale and UFC 4.

New Super Lucky’s Tale can offer up to 120 fps.

This is a feature that allows you to increase the number of frames per second without interfering with the game itself. The upgrade is not always the same. New Super Lucky’s Tale can offer up to 120 fps and UFC 4 60 fps. As the name of the feature suggests, in this case Microsoft did not focus on upscale resolution, so you would look in vain for further improvements in supported titles.

The number of such games will continue to expand. Microsoft engineers are said to use various methods to boost fps, and even though they have teamed up with the original authors of the games, there is no need to fundamentally rework the game itself. However, according to Microsoft, these techniques, on the other hand, cannot be applied to all older titles. The introductory batch of supported games allegedly represents not only various popular games, but also various methods by which the result was achieved.

The upcoming Xbox system update will add new compatibility options that allow you to turn FPS Boost on and off, as well as Auto HDR. The game will also indicate whether the feature is on. It will be up to the player to choose for himself whether he prefers the original form or the improved one.

Naturally, FPS Boost will also use games from the Game Pass. You will already find New Super Lucky’s Tale and Sniper Elite 4 and more to come in the future. It’s really commendable that Microsoft continues to improve the backward compatibility program, extending the life of older games. Older pieces can also benefit from the higher performance of the new consoles, which potentially encourages players to want to return to them.

Digital Foundry magazine has already tested the novelty and given it an exhausting almost half-hour video, where you can see the benefits of FPS Boost in action.