Fortnite brings football and your favorite clubs to the game 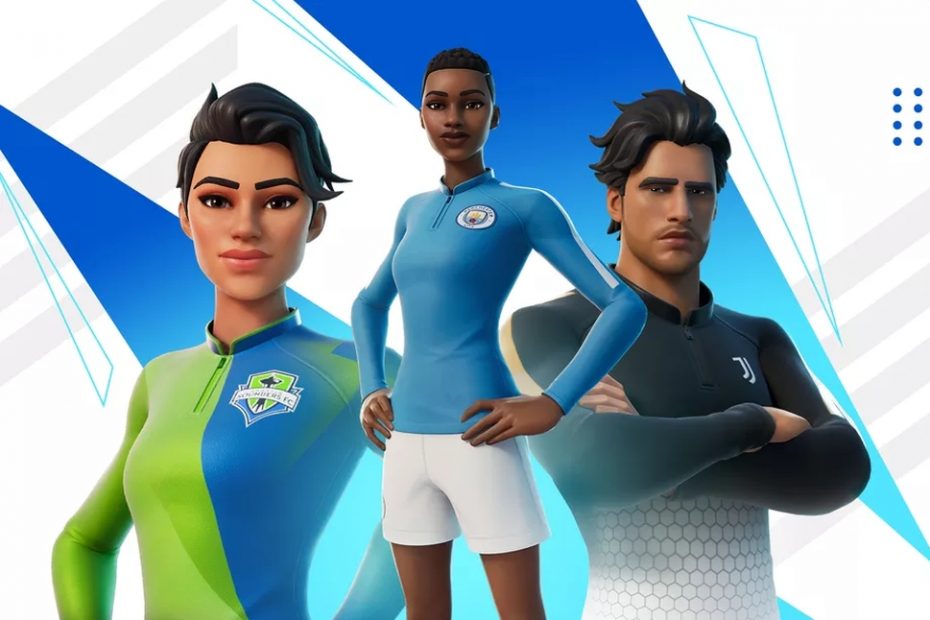 Fortnite has once again won a huge marketing deal, this time in the form of football clubs. The wildly popular battle royale game launches its own tournament around football legend Pelé, called the Pelé Cup. By playing the game, players can earn the Pelé emote and even win signed t-shirts.

Starting January 20, football fans and Fortnite players will be able to combine their two passions, Epic Games announced. The new event introduces the iconic footballer with an equally iconic movement; the blow in the air when he scored a goal comes in the form of an emote to the game.

You can earn that during the Pelé Cup. Players play regular games, where they get points for certain things. For example, winning and making kills earn points. The best players per region will receive the other paid emote, one of the kits below or even a signed football shirt.

In addition, there is a temporary mode in Fortnite Creative where players can actually ‘play football’. You can play in a 4v4 match on a special football field from the date stated. Your character and his pickaxe serve as a foot to get the ball into the goal.

Starting January 23, the Pele Air Punch emote and the kits below will also be available for purchase at Fortnite’s in-game store.