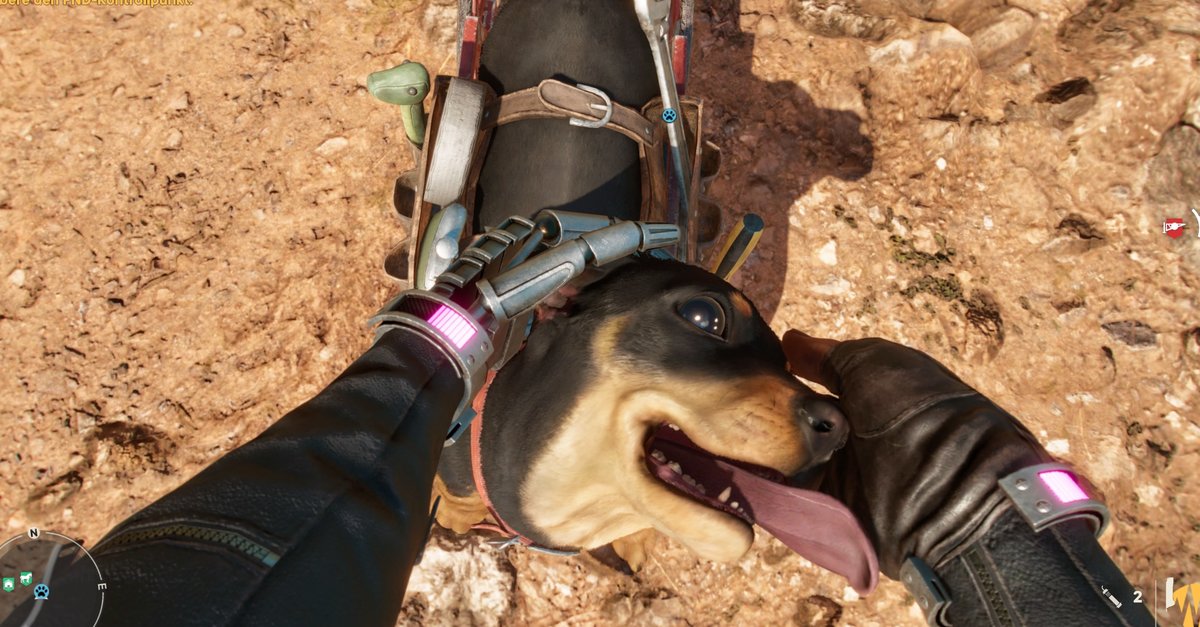 Amigos are your companions in Far Cry 6 and are always at your side with their useful skills. In the main game you can find a total of 5 Amigos and in this guide we show you all the locations of the companions.

Find all Amigos in Far Cry 6

Your amigos support you in the fight with different skills, where there are Amigos for silent action, but also for offensive action. Depending on how you play, there are different Amigos. Crocodile Guapo, for example, causes a stir among enemies just because of its presence, while Chorizo, the puppy, is good at hiding.

All your companions are listed in the Amigo menu. You only get Guapo automatically at the beginning of the story, you have to find and activate all other Amigos yourself. If you hover over the blocked companion with the cursor, you will get a tip on how to get them. However, some of them are really well hidden.

Among other things, you have to unlock 5 Amigos to be able to use “Faithful companion” Unlock one of the Far Cry 6 trophies and achievements. In the following we show you the locations and properties of all Amigos in the game so that you can get them quickly.

Note: There may be a bug here, so that you do not get the side mission “The Big Bang” despite reading the message. If this is the case for you, read the message instead, which you can find further west of the camp. You can see the location of the alternative message in the following pictures.

The side mission “The Big Bang” then takes you further north to Feroza. Open the turquoise container in the southwest of the search area, from which you can already hear the barking of Boom Boom. Shoot the lock to free Boom Boom and complete the mission. Then he belongs to your amigos.

In the following video you can see the walkthrough for the mission with all relic locations:

Do you still have questions or problems to unlock certain Amigos in Far Cry 6? Then let us know in the comments.