Finally over and out with third-party Twitter apps: all blocked 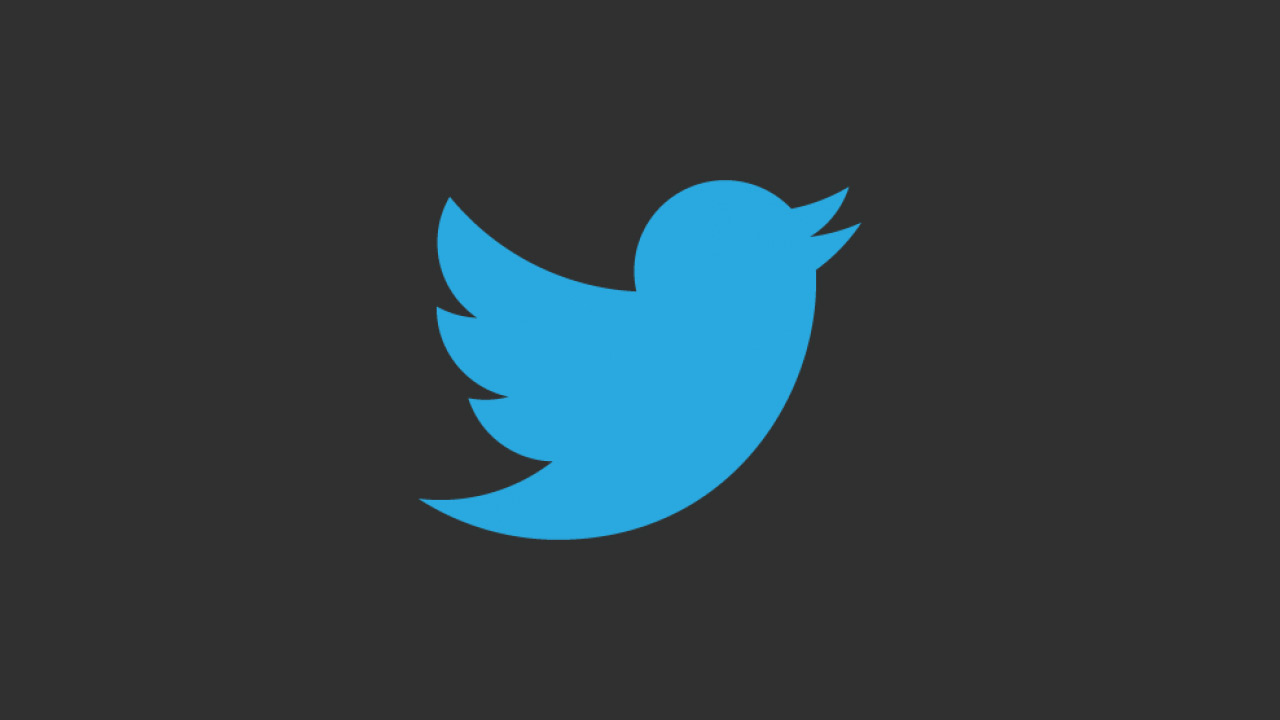 Last week, Twitter out of the blue blocked access for third-party apps. Popular alternative Twitter apps therefore stopped working from one moment to the next. Now Twitter has taken a stand on this; Third-party apps are no longer allowed.

Exactly one week ago, many Twitter apps were unceremoniously pulled. For a long time it remained unclear what exactly was going on. Was there a glitch, or was the API used by those apps deliberately blocked? It turns out to be the latter. The social network with the blue bird has adjusted the rules for developers and now provides more ‘clarity’. That was also allowed, since Twitter and Musk remained tight-lipped about this for days. The many developers of often successful apps are also not informed in advance. On January 17, Twitter only shared the news that the old API rules were being maintained and that could cause some apps to not work.

Now the rules have been adjusted, without further publicity. The new rules say that apps that attempt to emulate the Twitter experience will no longer be able to access Twitter’s services. Luke Klinker, developer of the highly successful Talon Twitter app, let know that it’s over and done with the Twitter app for now. If anything changes in the future, the ‘Talon for Twitter’ project will be picked up again. There are rumors that developers will have to pay for API access, but it’s not clear if this will extend to third-party apps. This is because Twitter earns less because it does not show its ads in the apps.

So at the moment you are dependent on the official Twitter app. Other apps like Twitterrific, Flamingo, Plume, Tweetings, Fenix, Tweetbot or Talon almost all stop working. Sometimes an app slips through the inspection, but they are scarce and all the big names have been blocked by Twitter. A group of users sees no point in Twitter anymore and has switched to Mastodon. If you have taken that step, or want to take it; good news, you can also find DroidApp on Mastodon.