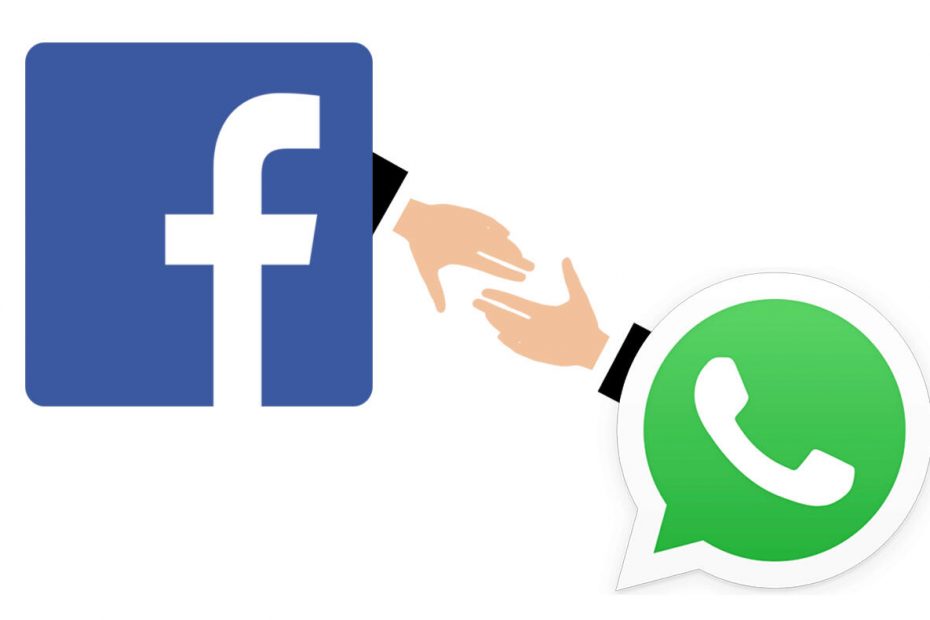 Facebook has not had a successful period in recent days. Efforts to change the privacy policy at WhatsAppu ended fiasco. Users started leaving the platform en masse and Facebook had to postpone the new terms by several months. Who knows if Facebook will not be forced to completely reject the idea of ​​changing the privacy policy. Although Facebook saves WhatsApp as much as possible, users are angry and do not want to provide their personal data to Facebook, which has many times been accused of misusing personal data. So what Facebook has come up in recent days?

Facebook saves WhatsApp and its reputation in every possible way. Inauguration of the new president Joe Bidena is approaching unstoppably, while riots in the chapter a few days ago occupied the headlines of all the world’s newspapers. Facebook as a “solution” removedfrom gun ads, accessories or petrol. He commented on the step as a measure that should last at least until January 22, only for the USA and should suppress violence and hatred. As for the very day of the inauguration, Facebook blocked the creation of events near the White House. It wants to prevent the organization of violent events that have recently taken place in the chapter.

Facebook also strives in the field of personal data protection.Developers under the trade name Oink a Stuff developed extensions for Chrome browsers that allegedly contained hidden code that acted as spyware. Chrome extension reportedly secretly obtained user profile information. These were ID profiles and other information related to the browser. Facebook filed a lawsuit against the company a few days ago. Facebook also saves WhatsApp with this clear message that it is not foreign to its privacy.