Elon Musk teases his Tesla Bot, Apple blames the Bluetooth of its AirPods, this is the recap ‘ 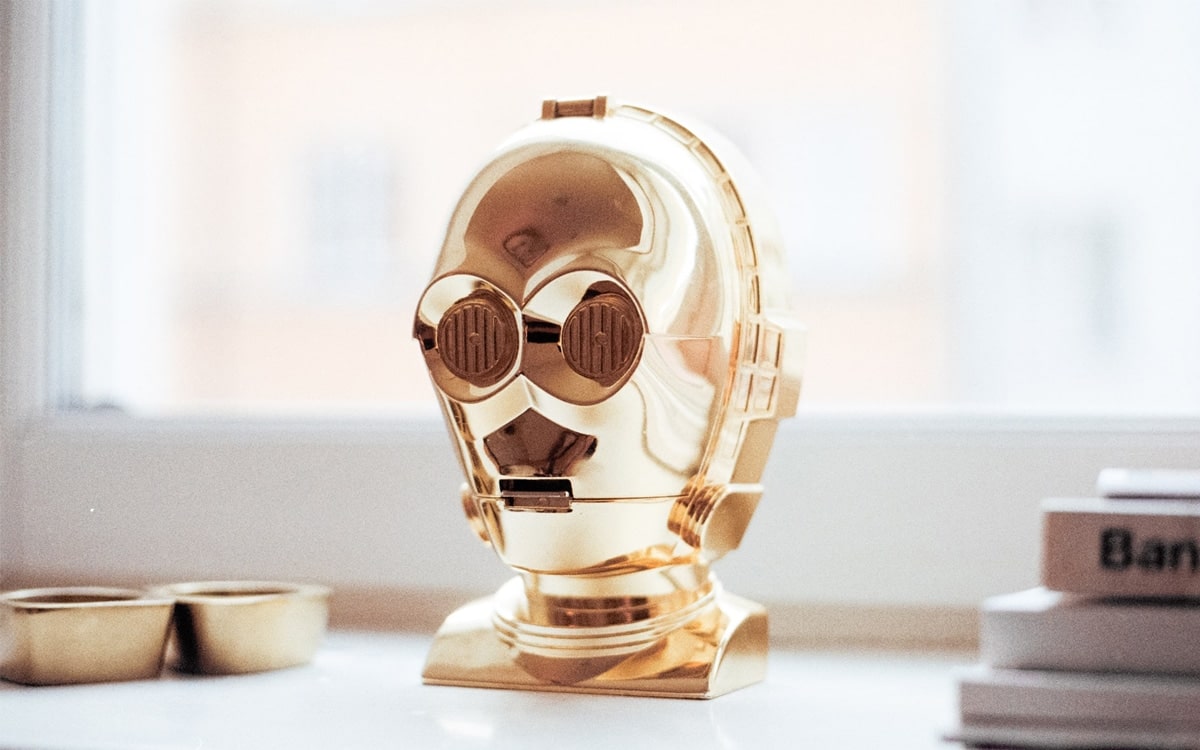 Apple considers the sound problems of AirPods 3 to be related to the limitations of Bluetooth, Elon Musk says his future robot Tesla Bot will be ” a real life companion “, Dummy streaming applications on the App Store, this is the recap ‘of the day.

Apple’s vice president in charge of acoustics explained in an interview with What Hi-Fi that the AirPods 3 are not revolutionary in terms of sound, and that Apple dreams of offering even better quality. Gary Geaves said the limitations of Bluetooth technology are a drag and they would like to “ have more bandwidth “. The vice president also suggested that Apple would be working on a way to bypass and exceed the limitations of Bluetooth in the future.

Read: AirPods: For Apple, it’s Bluetooth’s fault if the sound is bad

Here is what Elon Musk said in an interview with Lex Fridman. The billionaire, who announced he was embarking on robotics in August, slowly lifts the veil on his robots, whose first function will be to assist its owner by doing what is asked of him. However Elon Musk insists, it will not be just an assistant, but a life companion and explains that each robot could ” develop a unique personality over time. […] This personality could evolve to adapt to its owner, or whatever name we give it ”.

Read: Tesla Bot: Elon Musk promises his robot will be an “incredible companion like C3PO or R2D2”

Beware of bogus streaming apps on the App Store

One of the developers at Apple, Kosta Eleftheriou spoke about the risk that users take when downloading streaming apps from the App Store, as many of them are fake. The store’s security devices do not prevent all scams and victims, attracted by film trailers, find themselves taking out false subscriptions. Kosta Eleftheriou reveals that these fake app ” have accumulated more than 2 million downloads and now generate approximately 16,000 downloads per day, or approximately $ 6 million per year ”.