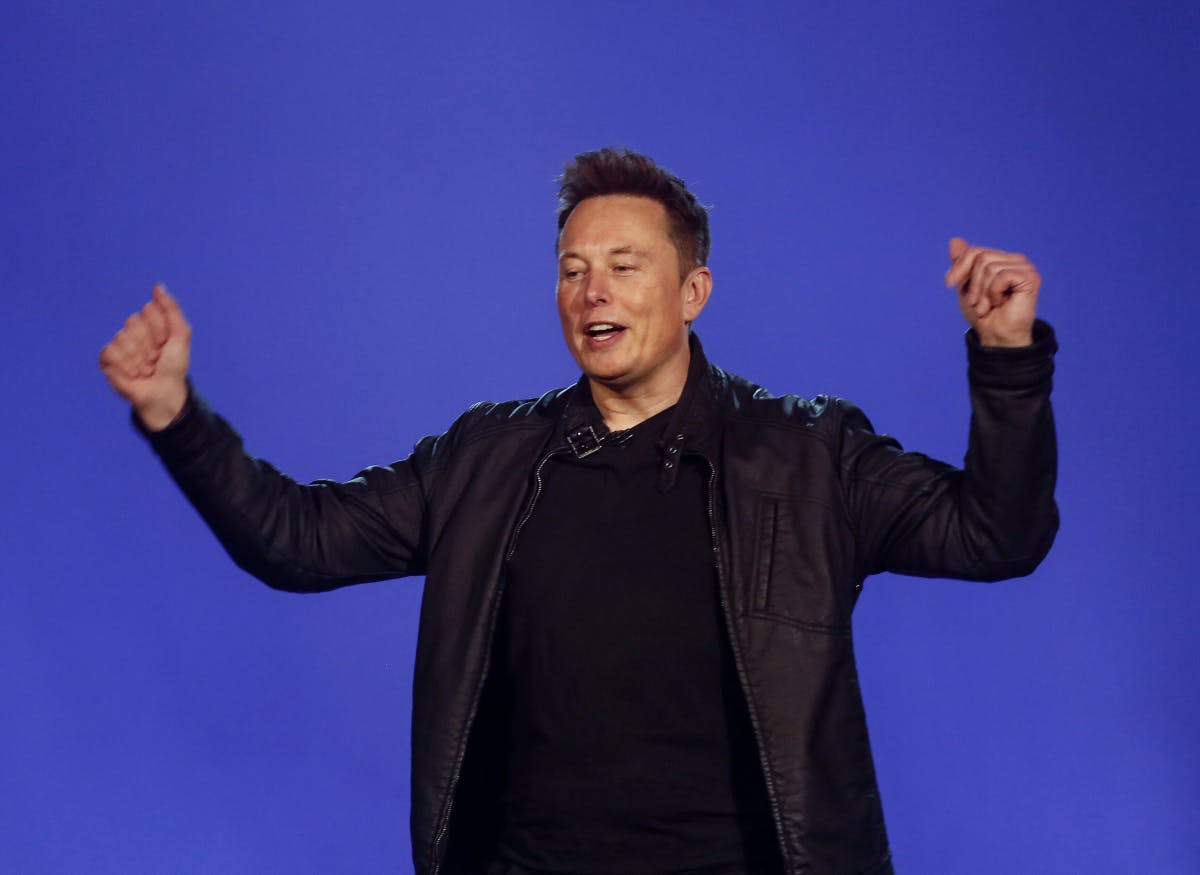 As soon as Elon Musk tweeted that Tesla will not sell its Bitcoin holdings, the Bitcoin crash stops abruptly and turns into an ascent.

It was obviously the signal the market was waiting for. In the usual cryptic way, Elon Musk posted a tweet with several emoji.

In all probability, the tweet can be read in plain text as “Tesla has diamond hands”. The term “diamond hands” in stock market slang describes someone who will hold on to his investment until the bitter end. In contrast, an investor with “paper hands” will sell their investments at the first sign of a downward trend.

Musk’s commitment to holding Bitcoin stakes comes at the right moment. The Tesla boss was recently exposed to a real shit storm after he announced that Tesla would no longer accept Bitcoin as a means of payment. He had given the poor environmental balance as the reason.

Immediately after this announcement, the entire crypto market went downhill. It lost around a third of its market capitalization in just one week.

There has been speculation that Tesla may have liquidated all of its Bitcoin shares. Most recently, a new decree by three Chinese banking committees provided an additional downward push.

Bitcoin had moved about more than 21 percent to $ 34,500 in 24 hours on Wednesday. This increased the losses to almost 40 percent within a week. All other essential crypto values ​​had also lost over 40 percent.

Musk’s tweet not only stopped the decline of Bitcoin, the second most important coin, ether, has since been on the mend. The same applies to the ADA-Coin of the Cardano blockchain, as well as the Binance Coin, the Dogecoin, Ripples XRP and Polkadots DOT. The following Altcoins also gain less clearly, but still noticeably.

With this, Musk should initially have the shit storm of disgruntled small investors under control. Meanwhile, it is time to start thinking about how healthy an asset is that can be tweeted almost at will by a single investor.