Elon Musk has a new title 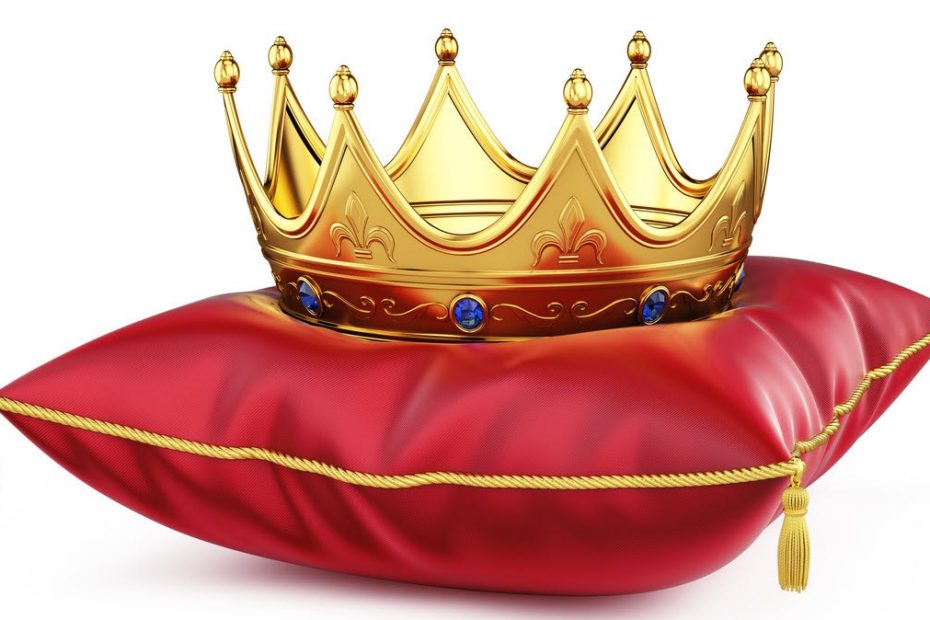 Elon Musk is now “Technoking of Tesla”. His chief financial officer Zack Kirchhorn became the “Master of Coin”. What sounds like a joke, Tesla has officially announced to the US Securities and Exchange Commission.

On Monday, the US automaker Tesla issued a mandatory announcement (PDF) to the US Securities and Exchange Commission confirmed two official changes that affect corporate governance.

From now on, CEO Elon Musk is “Technoking of Tesla” and CFO Zack Kirchhorn is “Master of Coin”. Nothing will change in terms of the scope of activities. Why Tesla is changing the titles of its top staff is not revealed by the company either as part of the submission or at the request of the Wall Street Journal (WSJ) explained.

What should the titles mean?

The title “Master of Coin” seems to be the most likely to explain. That should have a double meaning. On the one hand, Kirchhorn, as chief financial officer, is – if you will – the “master of the coins”. On the other hand, it will be an allusion to Tesla’s Bitcoin Invest over 1.5 billion US dollars.

What the meaning of the title “Technoking” is, however, is not so easy to interpret. Wedbush analyst Dan Ives, always sympathetic to Tesla, interpreted the title change in a memo from Monday as an expression of the automaker’s self-assessment. Tesla would be convinced that it would be one of the technological disruptors in the long term. You see yourself at the forefront of a development, accordingly you are Technoking, represented by CEO Elon Musk.

A little bit of fun is always good?

Certainly the title changes are simply an expression of Musk’s own sense of humor. The SEC has already attacked him several times. It is quite possible that Musk is making fun of regulations in this way without breaking them.

In addition to Technoking and the Master of Coin, Tesla had another beautiful title to award on Monday. For example, ex-Daimler manager Jerome Guillen, who previously headed Tesla’s automotive business, was appointed “President of Heavy Trucking”.

However, Tesla’s move is not entirely unusual either. Brightly colored titles are almost a good form in American corporate culture, especially among young tech companies. Who has not heard the titles “Chief Happiness Officer”, “Chief Evangelist” or various variations of Guru, Jedi or Ninja?