Driving with children in the back seat? I am sick of it’ 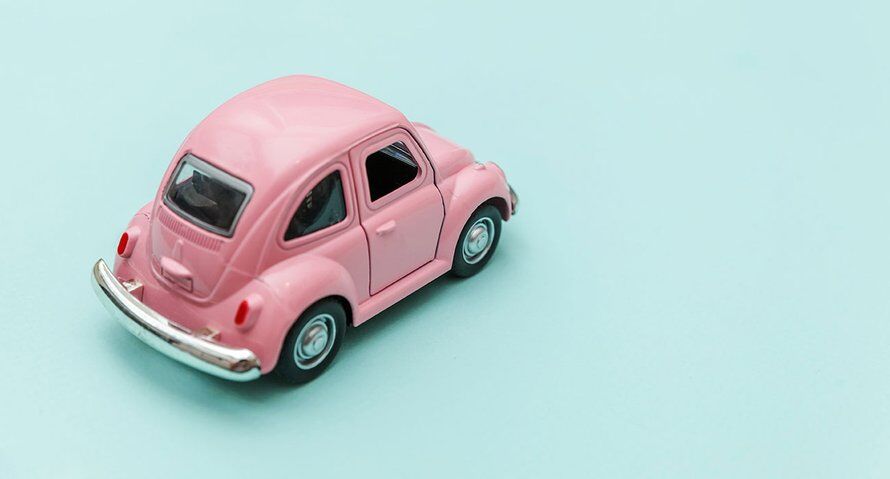 Fighting between brother and sister, a screaming baby, car seats that don’t cooperate: driving with children in the back is not a relaxing activity. And then you also have to pay attention to traffic in between the chaos. Reason enough for Samm Davidson to hate it.d

She is even considering leaving the car behind from now on.

Her almost two-year-old toddler is not yet in the car seat when the misery begins. “My other children, aged nine, seven and four, are fighting for the best seat in the car. It doesn’t exist at all, but the point is that they want exactly the same place as their brother or sister. In a few seconds I have to take them apart and raise my voice.” You understand: not really a quiet start to your day.

A car ride with one child in the back seat is manageable, but four children? That always causes chaos for Samm. “I hate the car. The biggest problem? Quarrel between the children. Just someone else’s breathing can make things explode.” Oh, and turning on music that everyone likes is an impossible task, according to Samm. “And then there’s another toddler, who continuously yells my name, about seven thousand times per car trip.”

Also read: Long car journey with your child ahead? These tips will get you through it

Samm has tried a few things to calm things down: games, podcasts, snacks, different seating arrangements. Unfortunately, nothing helps. She even briefly considered leaving the car behind, but the distances she drives are too long to walk or cycle. “Maybe I should give everyone in the car a task so that they are less busy with each other. And I have to keep repeating that this is also a phase.”

Read the best stories, most recognizable columns and the best tips for you and your kids every month. Subscribe now to Kek Mama and get up to 45% discount.