Do you already know this cute little animal? 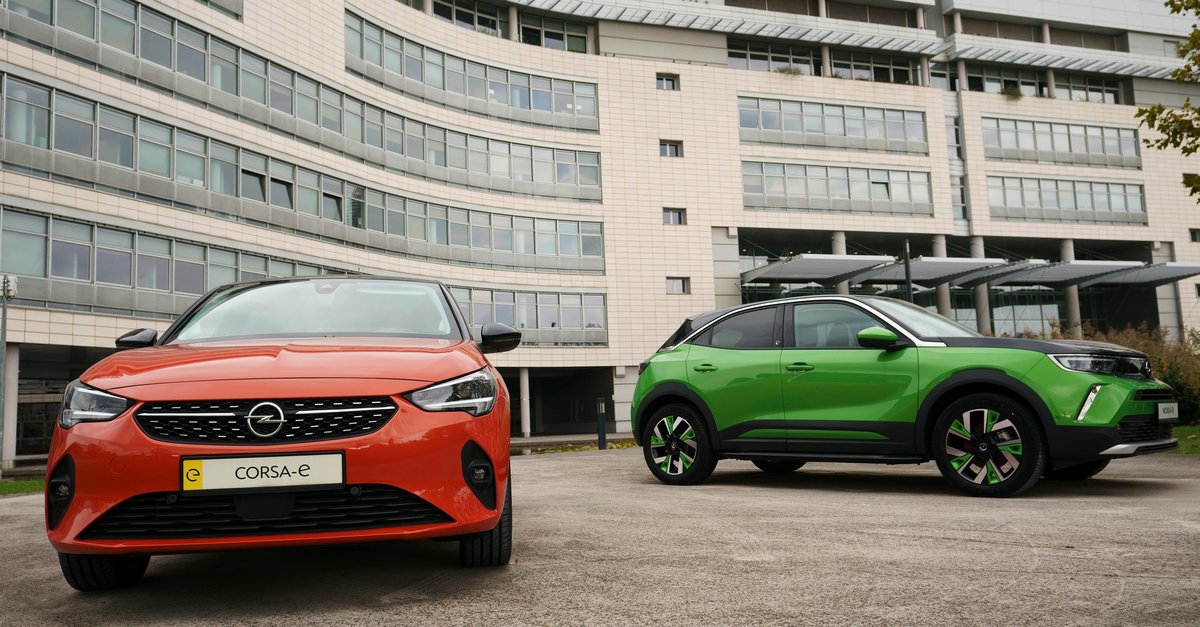 One or the other Opel driver may have already stumbled across it, while for many others the Easter egg inside the car will be a real surprise. Because not only game developers and the makers of the Marvel Cinematic Universe like to hide something for real fans. Opel drivers can now go in search of a shark.

Captain, manta, shark: Opel likes to be close to the sea

You have to give Opel a certain proximity to the sea and its inhabitants. Not only since the cult model Manta one likes to use maritime references, for example the Opel Kapitän and Admiral. But not even all Opel drivers know that the connection today goes further than just the name. And that although the most of them carry the proof with them in the car at all times.

We are talking about an Easter Egg that Opel now has hidden in his cars for years: a shark. Anyone who goes in search of a dangerous predator in the Corsa, Astra or the Mokka-e electric car can rest easy. The sharks only adorn some special places as a harmless – and rather cute – stylistic element or were hidden by the Opel designers in inconspicuous places inside their cars:

How the shark came to Opel

But what is behind it? The shark now has a long history at Opel: In 2006, the predatory fish appeared in the Corsa for the first time, But it all started two years earlier: Opel designer Dietmar Finger was working on the interior of the new Corsa model, more precisely on the glove compartment, similar to the one shown above. After a comment from his son, he is said to have spontaneously included a shark in his drawing, according to the official Opel story.

Because the idea was well received, the shark spread to other models from then on, including well-known names such as the small Opel Adam, the flagship of the Rüsselsheim Insignia or recently the electric car Mokka-e. In the meantime, tradition has it that the respective chief interior designer at the end of the design process placed one or more sharks in the interior – without passing on to the management team responsible for the overall design, where. The whereabouts of the sharks should remain as secret as possible until the launch, according to Opel.

Brand new and also with a fresh sea breeze: the Manta GSe as an electric concept.

The little predators at Opel are now officially of age, for a good 18 years they are included in many models. From the aforementioned glove compartment, to the inside of a door handle or cleverly hidden in the drink holder – there are hardly any limits to the designers’ imagination when it comes to choosing the right place. It just has to remain visible somehow, otherwise all the effort would be in vain:

Today, the Opel shark has become a classic Easter egg: a nice gift from the manufacturer that drivers occasionally stumble upon and then wonder and be happy about – or that those in the know can specifically look for. If for enthusiastic explorers or for curious children, a new Opel also offers something special apart from horsepower, kW, towing capacity or range.