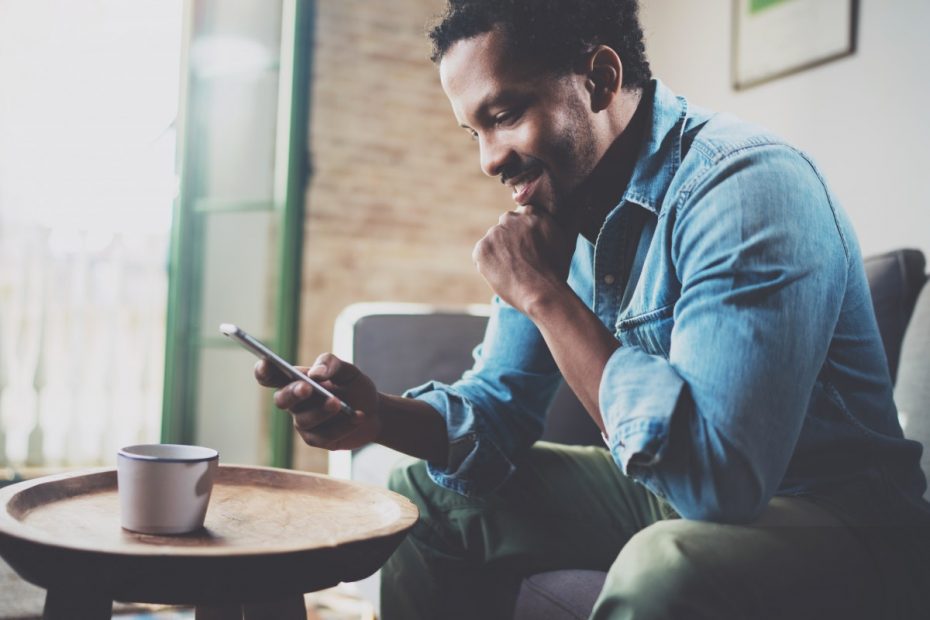 Does Apple ignore fraudulent apps in its app store because they add to sales? A developer shows how easy it would be to identify scams if you wanted to.

The app developer Kosta Eleftheriou is angry. As the developer of the successful Flicktype keyboard app for the Apple Watch, he has been confronted several times with fraudsters who badly copied his app, sometimes stole his promotional materials and then overtook him in the app store ranking.

The App Store has a big problem👇

You: an honest developer, working hard to improve your IAP conversions.
Your competitor: a $ 2M / year scam running rampant.

When Eleftheriou had uncovered these processes, he had initially assumed that Apple would react harshly to reports. The longer he researched, however, the stronger the impression grew in him that Apple could subordinate quality to sales and thus would have no interest in keeping the app store clean in the interests of honest developers and customers.

Apple removes one or the other app, otherwise leaves scam developers alone

He makes this impression on the fact that Apple had repeatedly removed one or the other app from the store in response to his reports, but always let the developers continue with other – according to Eleftheriou, no less fraudulent – apps. These experiences motivated him to dig deeper, and what he found he describes as “absolutely overwhelming”.

After that – said Eleftheriou The Verge – let Apple drag the enforcement of its App Store guidelines practically throughout, unless it is about developers with whom Apple wants to enter into a conflict, such as Epic or Basecamp. The latter would feel the full harshness of the guidelines, while others, some of whom fraudulently generated sales, could pursue this unchecked. Basecamp boss David Heinemeier Hansson fully agrees:

The subscription scam apps that Apple allow in the App Store are really bananas. While they’re busy hunting legitimate developers down for their pound of flesh, they’re letting these hyaenas strive on the savannah unopposed. https://t.co/NpsjjWC0CY

Rating system part of the problem

According to Eleftheriou, the app store’s rating system is contributing to the problem. Here, positive reviews could be falsified on a large scale or simply bought in. Apple practically does not moderate its rating system at all, so algorithms rely on incorrect ratings and thus flush apps up in the ranking that did not deserve it.

Apple is also not behaving like a company that recognized these problems and decided to fix them. Rather, the app store operator has not contacted him once with a qualified answer to his complaints.

For Eleftheriou, the matter is clear. The app store needs to be completely renovated. A complete redefinition of the approaches to how Apple ranks software in the app store, measures trustworthiness and deals with “bad actors” is needed. In his opinion, an alternative app store would be a solution to eradicate the laxity caused by the monopoly in a competitive context. Developers could then decide which app store better protects their interests.

In the meantime, Eleftheriou is calling on his colleagues to oppose current practice massively and publicly and not to conceal grievances, but to announce them loudly. This is the only way to create the necessary pressure on Apple to at least officially explain the problem.

That would help in the first step, says Eleftheriou. But it cannot be that Apple is keeping such a multimillion dollar problem under the covers. The developer expects at least a “We have recognized the problem and are working on the fix”.

Eleftherious’s portrayal adds another dimension to the conflict over the App Store guidelines. So far, Apple has been accused of taking advantage of a monopoly position and anti-competitive behavior. The EU Commission has therefore initiated two proceedings against the app store operator.

Other developers, above all the game studio Epic, are on trial with Apple. Epic is about the amount of commission that app developers have to pay and that is also due for all content of the respective app.

Apple also got it wrong with the big tech giants Google, Microsoft and Facebook when they did not include their game streaming platforms in the shop with reference to the app store guidelines, while their own game flat rate Apple Arcade did could remain in the offer unhindered.