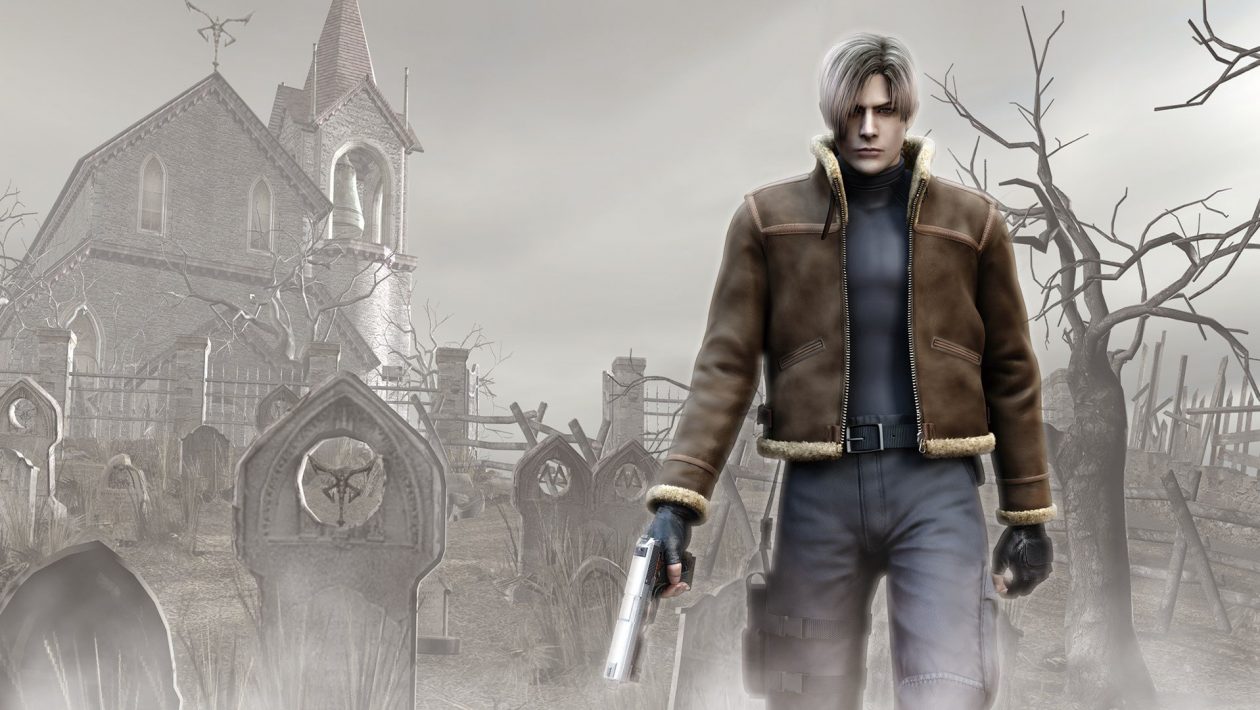 In early May, we briefed you on the director of Frankenstein’s Army, Richard Raaphorst, who defended himself against Capcom for allegedly unauthorized use of one of his monsters in Resident Evil Village. Subsequently, the filmmaker was warned on Twitter that this may not be the only case of misuse of his intellectual property, which Raaphorst did not want to believe, and indicated that if the developers of the famous series asked him permission, he would be flattered. However, when developing his games, Capcom simply seems to bet that he simply disguises the unlicensed use of a foreign work and does not appear directly in the game, but in the case of the artist Judy A. Juracek, he probably recalculated. The photographer accused Japanese developers of using photos from her Surfaces collection without a license to develop Resident Evil 4 or Devil May Cry, and filed a lawsuit against them, claiming compensation for lost profits and damages in excess of $ 12 million.

The paradox is that Juracek would probably never have learned of the unauthorized use of his photographs if Capcom had not been the victim of a hacker attack last November. However, parts of the whole package of leaked data were related to Resident Evil 4 and the mentioned DMC, and it is already possible to find a similarity on the extracted textures relatively easily. In addition, the evidence presented by Juracek is very strong, and it really seems that Capcom has gone far beyond inspiration.

Capcom was to use over 80 photographs as textures for several of his games in more than 200 locations, a very serious allegation.

As for the aforementioned Surfaces collection, it was released on CD as early as 1996 and contained over 1,200 photographs, which were primarily intended as visual studies for other artists. It is not a problem to license photographs for commercial purposes, which, according to Juracek Capcom, he never did. Instead, he was to use over 80 photographs as textures for several of his games in more than 200 locations, a very serious charge. In addition, the photographer’s lawyers state that this is not only a visual match, but also the preservation of the same file names as in the case of the metal texture named in Surfaces and Resident Evil 4 as ME009. The attached images, which compare the source data with shots or textures from the game, capture various ornaments, sculptures or prints, which really correspond to one to one. What is striking is that the unauthorized use of textures is reflected in the logo of the game itself, which Juracek proves when compared to his own photo of broken glass.

“It’s hard for me to believe that when I take a photo of broken glass in Italy, Capcom’s graphic artists themselves create a completely identical pattern of shattered glass in the logo without using my photos,” the artist claims, adding a few pictures to support her claim. In total, there are over a hundred evidence pages that cover everything from marble textures to ornate sculptural details that are recognizable in Capcom games and are abundant throughout the game. In the lawsuit, Juracek finally points to the incident with director Raaphorst, and also on the basis of him, he approaches Capcom in a very uncompromising way. He is claiming from the Japanese company not only the aforementioned profit and damage compensation of $ 12 million, but also $ 2,500-25,000 for each license violation.

According to Polygon magazine, Capcom does not want to comment on the lawsuit, although he admitted that he knew about it naturally.