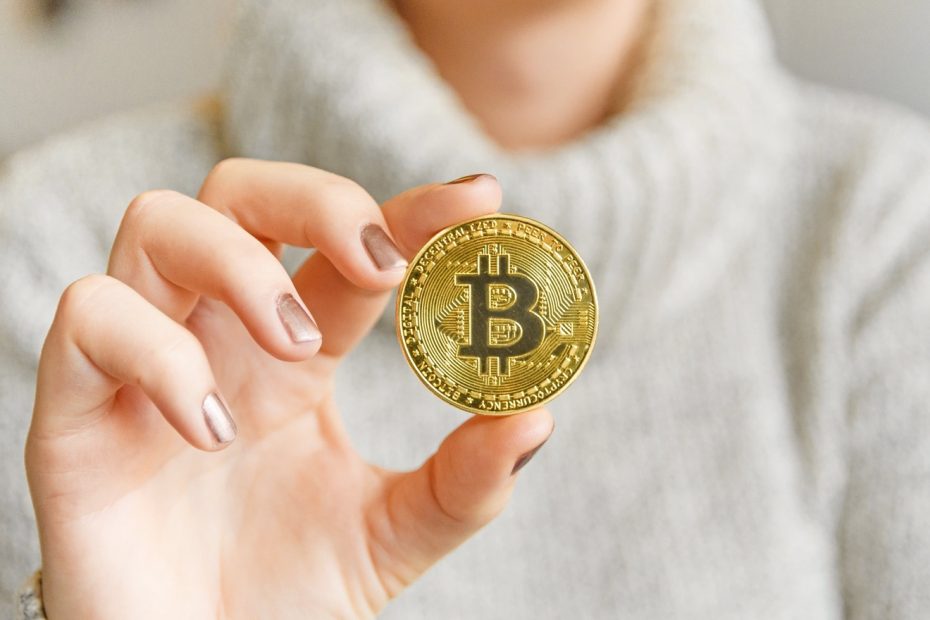 The value of Bitcoin is currently constantly increasing. While a bitcoin was worth no less than $ 29,000 at the start of the year, that value has now almost doubled to over $ 57,000 as of this writing.

In any case, the first Bitcoin billionaire in the world would be the creator of this cryptocurrency which bears the pseudonym Satoshi Nakomoto which would have extracted more than a million bitcoins in the first months of the cryptocurrency. However, no one knows Nakamoto’s true identity and he abruptly disappeared in 2011.

But if Nakamoto were still alive and kept his keys, their value would now reach over $ 50 billion, making him one of the 20 richest people in the world. Behind him would be two more likely Bitcoin billionaires, Tyler and Cameron Winklevoss.

Harvard alumni who fought with Mark Zuckerberg over the origins of Facebook. However, after this litigation, they would have invested $ 11 million in this cryptocurrency in 2013 and as their value was $ 120 at the time, they would have obtained 100,000 bitcoins which is currently worth several billion dollars as well.